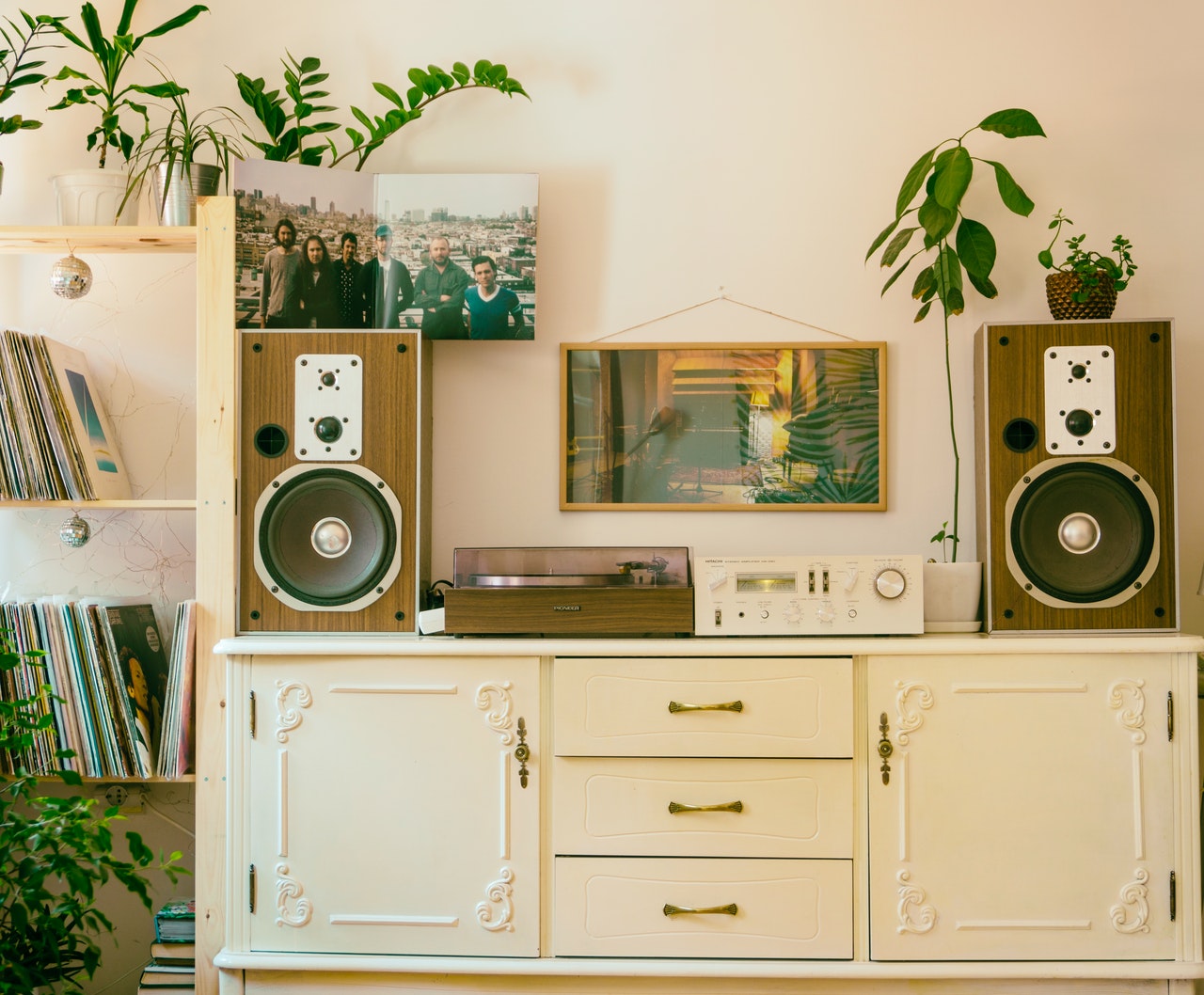 Shania Twain wrote this song with her rock producer husband, Robert “Mutt” Lange. Her lyrics were inspired by their marriage, which many felt wouldn’t last. The soothsayers were right, as Twain and Lange divorced 10 years later in 2008 after 14 years of marriage.  I guess she spoke too soon when she said “Looks like we made it …” This song was remixed for its single release to sound less country and appeal more to pop audiences in the hopes of giving Twain a mainstream crossover hit. The plan worked: It became Twain’s first Top 10 hit in both the UK and US, and reached #1 in Australia. It was her most successful single on the Billboard Hot 100, spending… 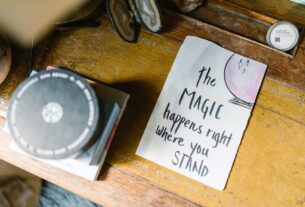 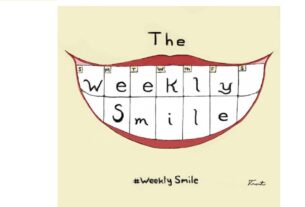 The Weekly Smile for the 27th of September, 2021 #weeklysmile by Trent 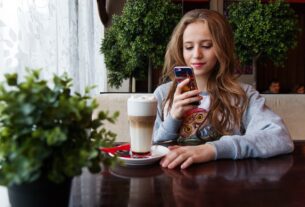 8 Extra Coffee Cocktails To Buzz Your Day by AOC