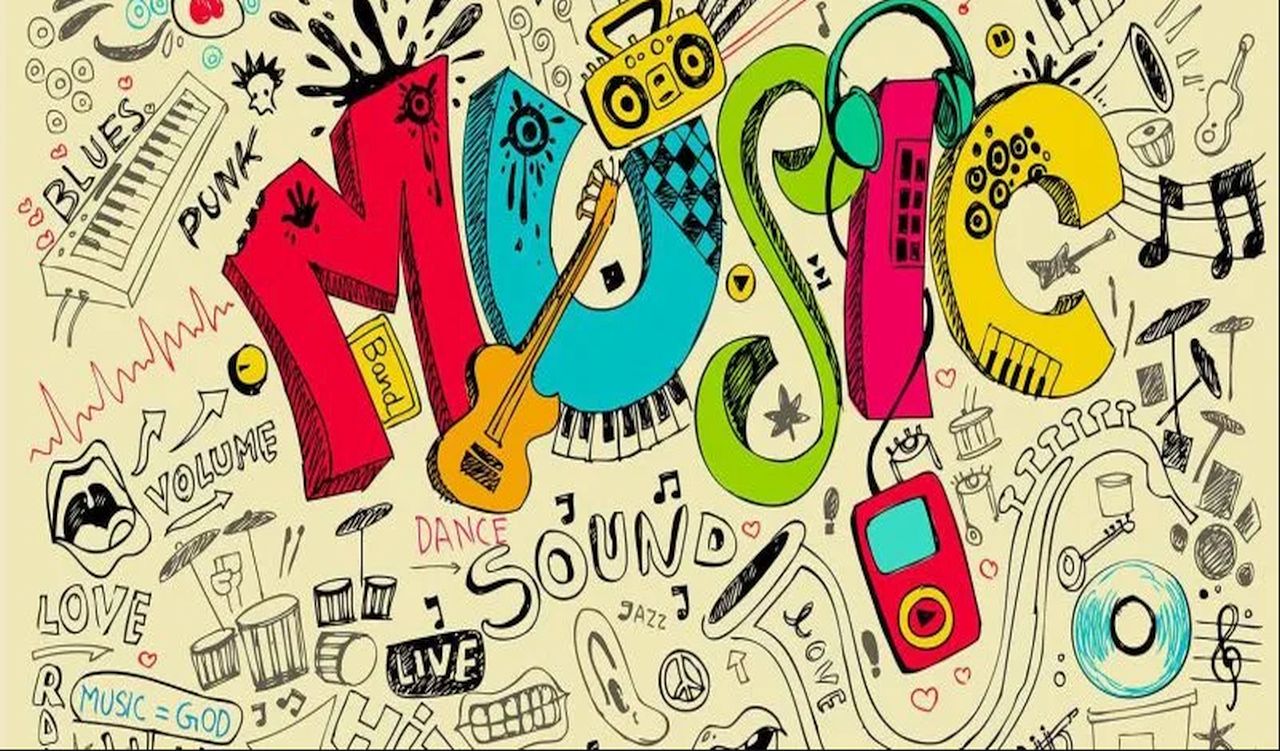 Tonight, for some unknown reason, I wanted to play something older than my usual fare … no, Joe, not THAT old!  So, I pulled a year from my invisible hat and came up with 1964.  Wouldn’t you know that I’ve already played quite a few of the top hits from that year, but I did find a few that I hadn’t yet played here. You Really Got Me was written by Ray Davies for British rock band the Kinks.  Davies says the song was inspired by a girl dancing in the audience during his college days when he played with the Dave Hunt Band … “I just remembered this one girl dancing. Sometimes you’re so overwhelmed by the presence of…

Source: ♫ You Really Got Me ♫
Source: Jill Dennison 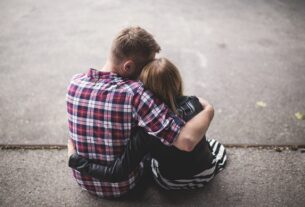 The Rewards of Unconditional Hugging #unconditionallove #hugging by Alethea Kehas 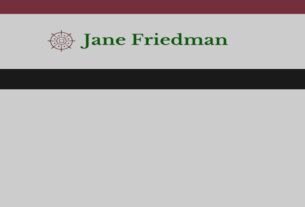 Notes From a Small Island – Festival Time! by Stevie Turner