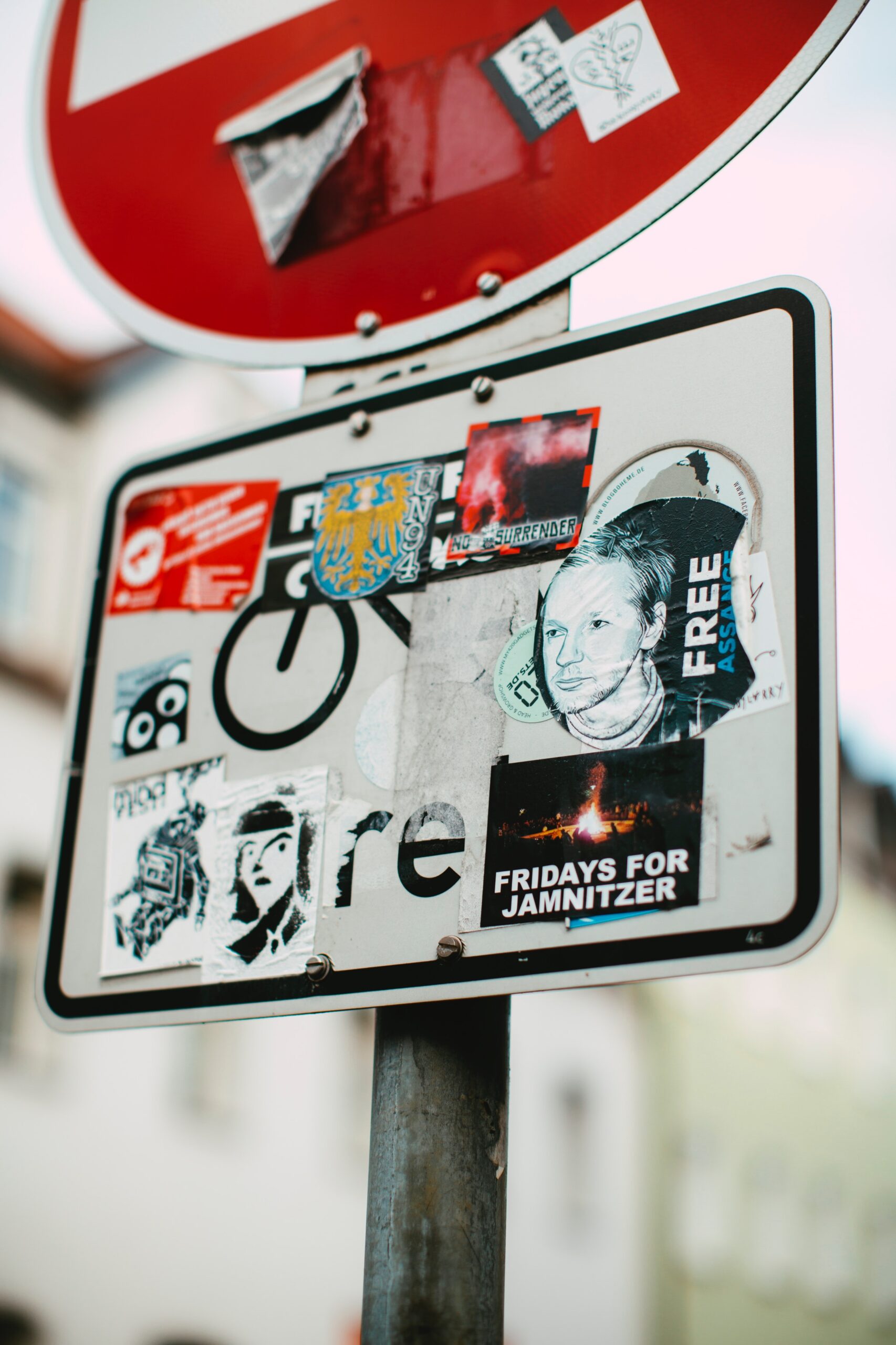 Julian Assange is a ‘journalist of distinction’ & has to be set free, Jeremy Corbyn tells RT outside UK’s Belmarsh Prison — RT UK News https://www.rt.com/uk/527928-corbyn-assange-extradition-belmarsh/ Julian Assange’s case should’ve ended as soon as a UK judge denied his extradition to the US, Jeremy Corbyn, former Labour leader, told RT as he joined other MPs […]