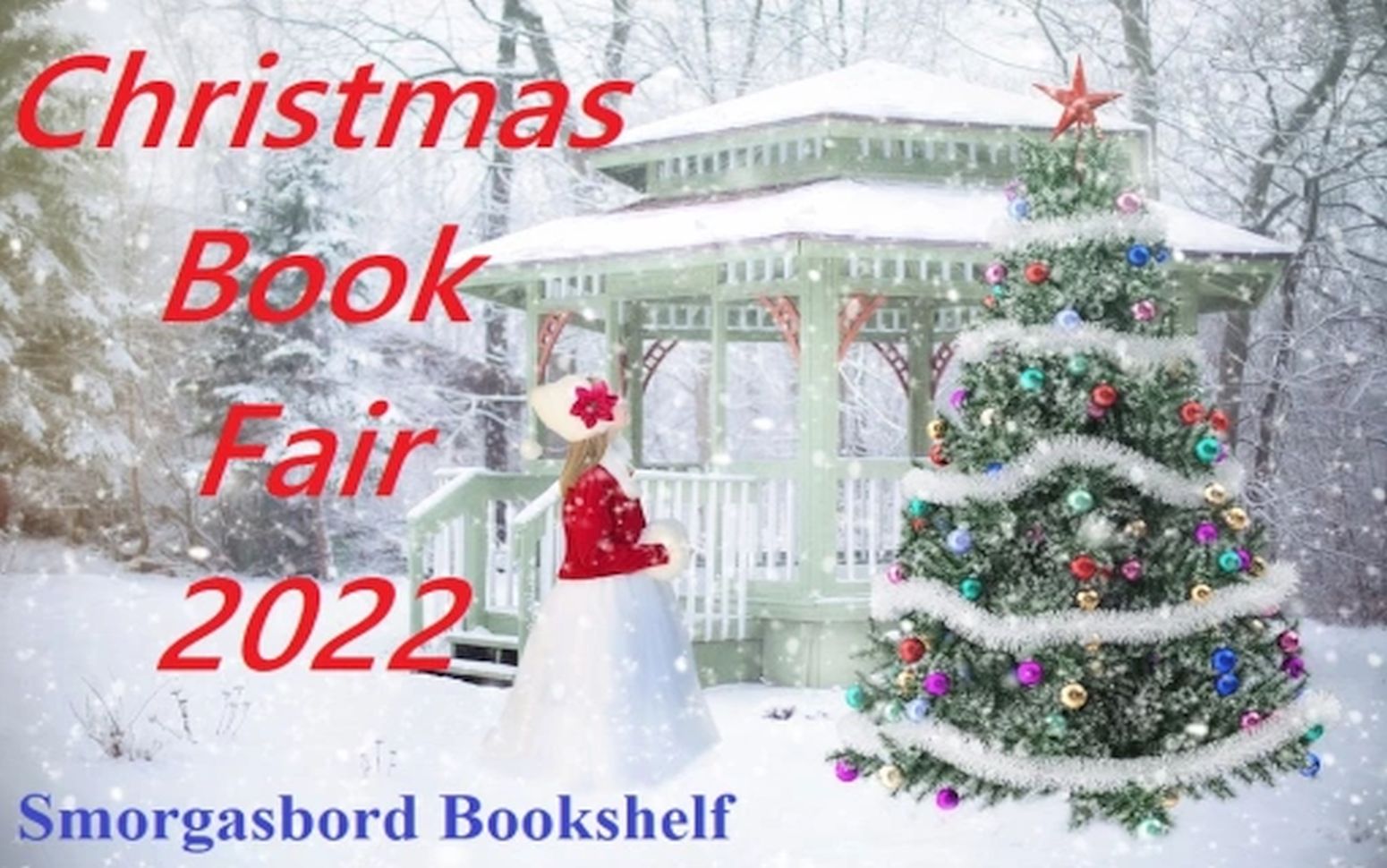 Welcome to the Smorgasbord Christmas Book Fair with a selection of books from personally recommended authors on my bookshelf I believe will make wonderful gifts for friends, family and for you.

The first book is by Dan Antion with his second novel. I can highly recommend you read the first book in the series and then follow up with The Evil You Choose: Dreamer’s Alliance – Book 2

Zach Amstead has kept his ability to participate in lucid dreams a secret for over fifty years However, in the high-tech world of the 21st century, he has been discovered by an FBI Special Agent who has a corrupt agenda and who is willing to employ illegal tactics while working toward his goal.

Thomas Slocum gives Zach a choice – cooperate in an illegal operation or be treated as a terrorist. Slocum’s plan puts Zach on a collision course with organized crime leaders, a corrupt politician and brings innocent people into dangerous situations. Worse, the FBI process which allowed Slocum to uncover Zach’s abilities threatens to expose the abilities of his best friend, Billy.

writester5.0 out of 5 stars The Series Keeps Getting Better

I was born and raised near Pittsburgh. Spent half of my life there before adulthood so rudely intervened. So when I see a book set even some of the time in Western Pennsylvania, I’m interested. For that reason, I read Knuckleheads when it came out. The location drew me to the work, but the writing and storytelling sold me on it. i couldn’t wait for the sequel. And I’m delighted to say it was every bit as good as the first. 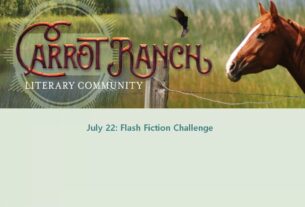 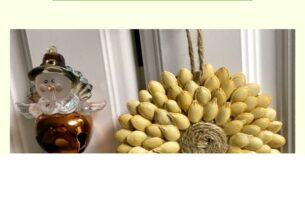 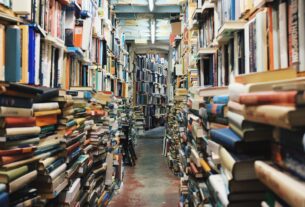