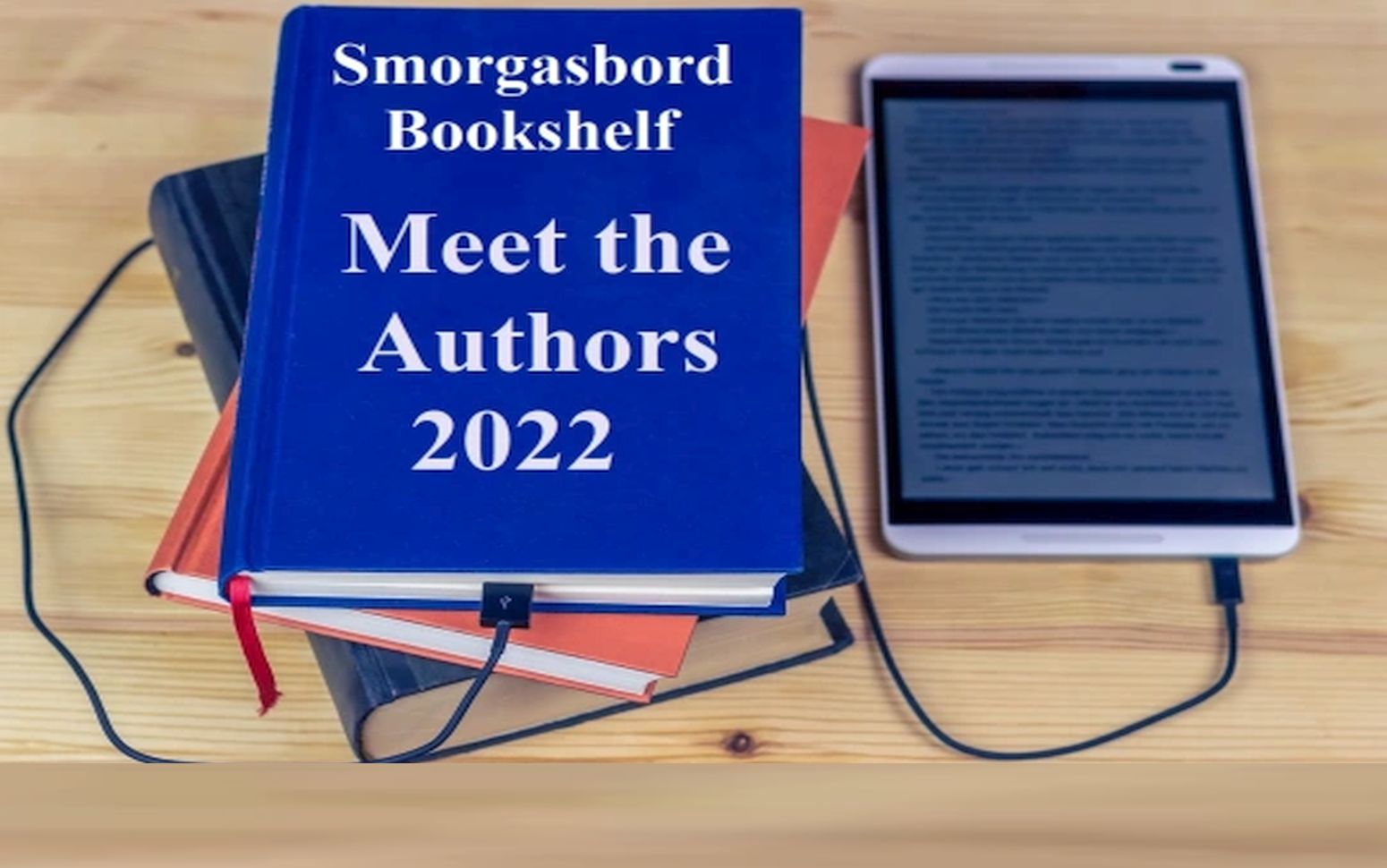 In this first feature for the Smorgasbord Bookshelf I am sharing authors whose books I have read and can personally recommend along with one of my reviews for their books.

The first recommended author today is Fran Prem whose poetry reveals the hidden, the beautiful and the tragedy behind locked doors, loving relationships, childhood, wildfires and the First World War.

Frank Prem has been a storytelling poet since his teenage years. He has been a psychiatric nurse through all of his professional career, which now exceeds forty years.

He has been published in magazines, online zines and anthologies in Australia, and in a number of other countries, and has both performed and recorded his work as spoken word.

He lives with his wife in the beautiful township of Beechworth in North East Victoria, Australia.

A selection of books by Frank Prem

Those of us who are in our 60s and 70s are likely to have had grandparents who were affected one way or another by the First World War, on all sides of the conflict. Most we may never have met and we can only rely on second hand accounts of their lives.

This makes Frank Prem’s selected images, and his poetry, even more profound and compelling, as they give a voice to the silent men in the trenches and on the battlefield, the living and the dead. The civilians whose homes, places of worship and villages were pounded to rubble, and the animals, horses and mules who stood in tethered lines far from peaceful grassy meadows. And to the families who waited at home desperate for news and grateful for every short note on a postcard passed by the censors. To the non-combatants, medics who risked their lives to retrieve the wounded, the doctors, nurses and those who attempted to feed and provide water for man and beast.

This is not a celebration of war, it is tribute to the strength of the human spirit and a pictorial reminder of the devastation of conflict on human beings, the land, wildlife and the future of millions. Perhaps if this collection had been published and distributed after World War I… there might not have been a second conflict twenty years later. 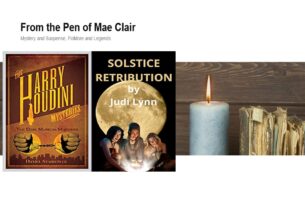 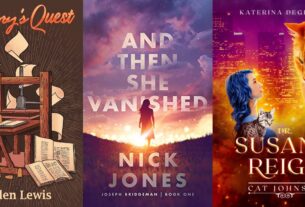 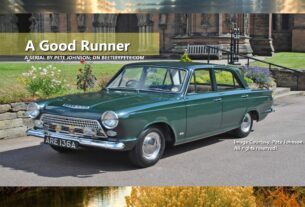