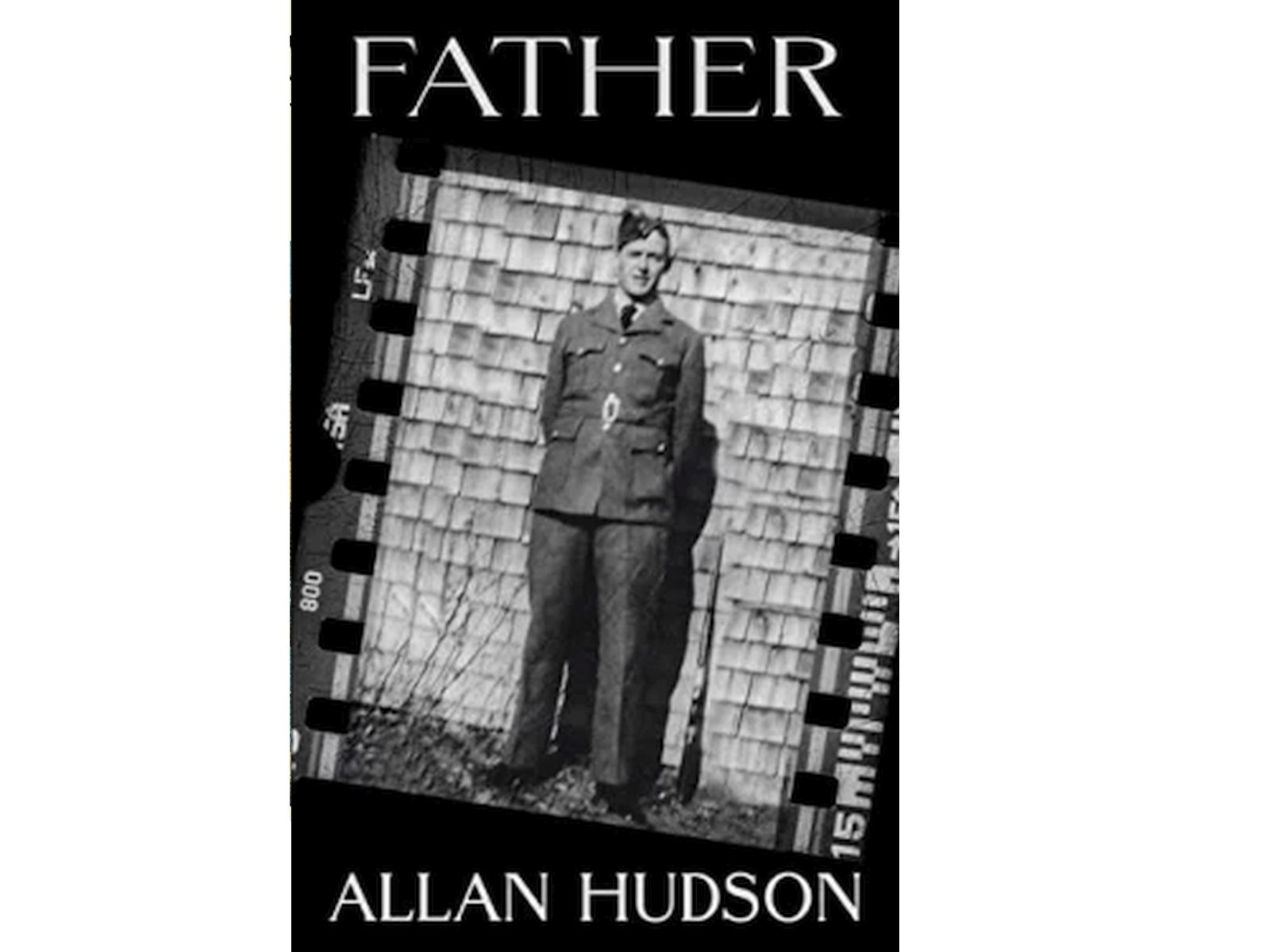 Delighted to share the news of the latest release by Allan Hudson… a novella set in World War Two – Father.

In 1942 everything is going good for Tanner Hill. He has a good job, two healthy sons and a wife who loves him. As he makes lots of extra cash with his moonshine, he can afford many luxuries his neighbours cannot. And he’s not worried about conscription.

However, he soon realizes good things do not last forever. One argument after church with a disgruntled man with revenge on his mind and Tanner’s world is turned upside down.

Forced into making a choice, Tanner chooses to follow his brothers and enlists. He leaves for the fighting so far away as a private in the Royal Canadian Engineers.

It will be three years until Tanner returns home. It won’t be the same.

At the heart of this story is family and its complex relationships. To set the scene the author shares the arrival and progress of the Hill brothers from new immigrants to an established clan of descendents settled into a variety of occupations in the early 1940s Canada.

Times are tough for many and making a little extra cash, even if it is on the illegal side, makes all the difference to a growing family. Many are in the know… but it only takes one disgruntled customer to cause a life changing showdown. 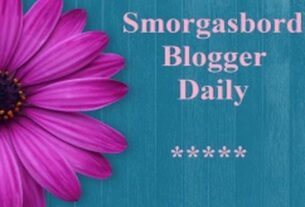 Stephen Bentley Co-Author of Operation George – The True Story of an Undercover Sting – is my Guest Author.