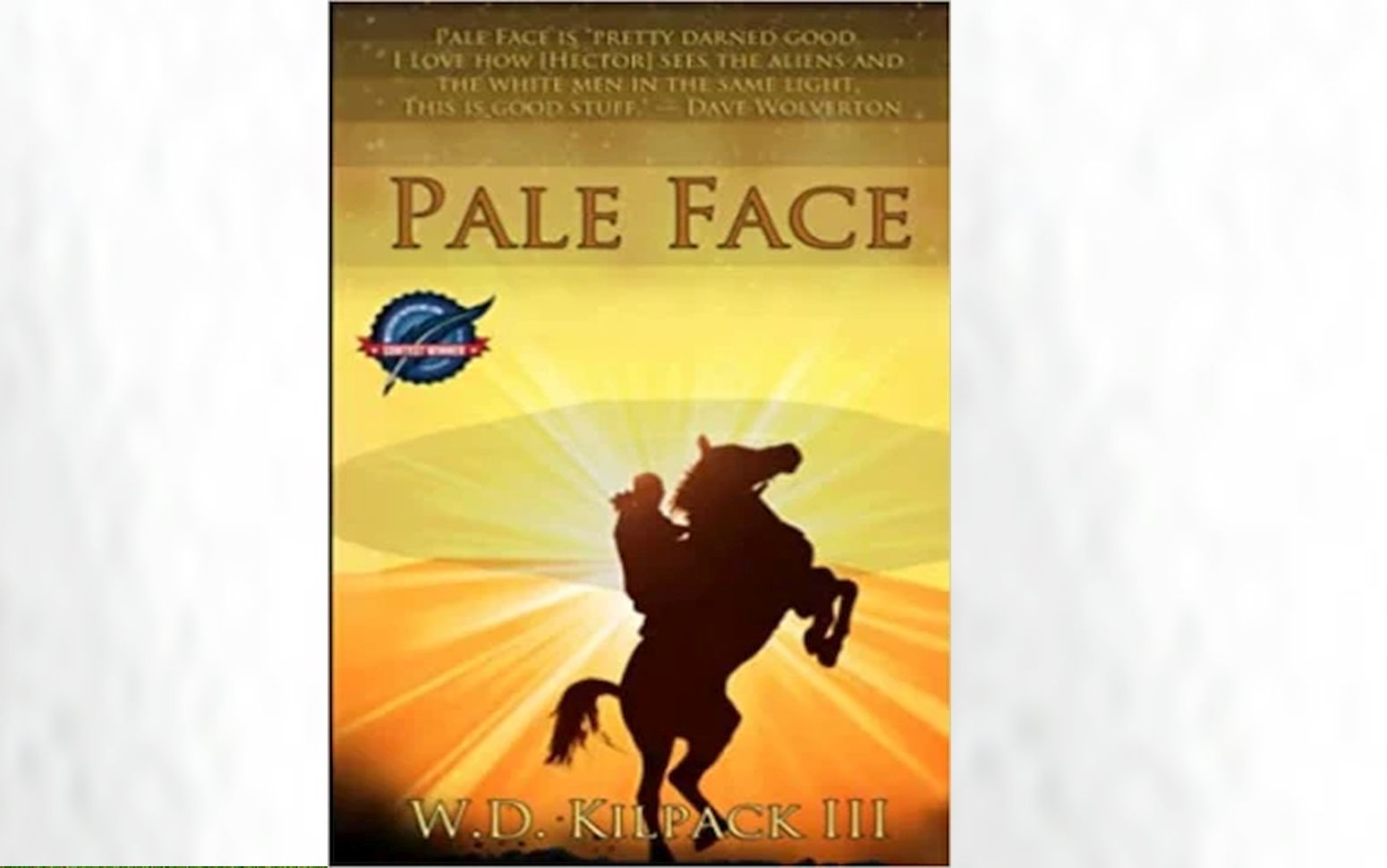 Hector Whitehorse did not belong — not here, not anywhere.

Born on a New Mexico reservation, but educated in the white-man’s school, Hector was part of two worlds, but at home in neither. It only got worse when his entrapment went from a feeling to a reality: trapped between Earth and someplace else.

Hector’s close encounter nearly cost him his life. The repercussions could make him wish that he had not been so lucky.

Pale Face, as a novella received Honorable Mention from L. Ron Hubbard’s Writers of the Future competition. Pale Face was in the top 2% of all entries and will be seeing publication in the near future!

Competition judge and author, Dave Wolverton, said that Pale Face is “pretty darned good … I love how [Hector] sees the aliens and the white men in the same light. This is good stuff.” 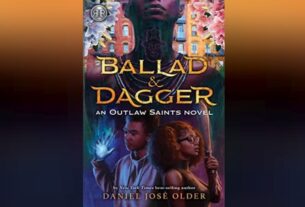 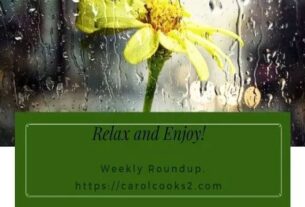 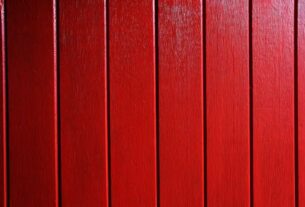 Dare to live without me by Reena Saxena