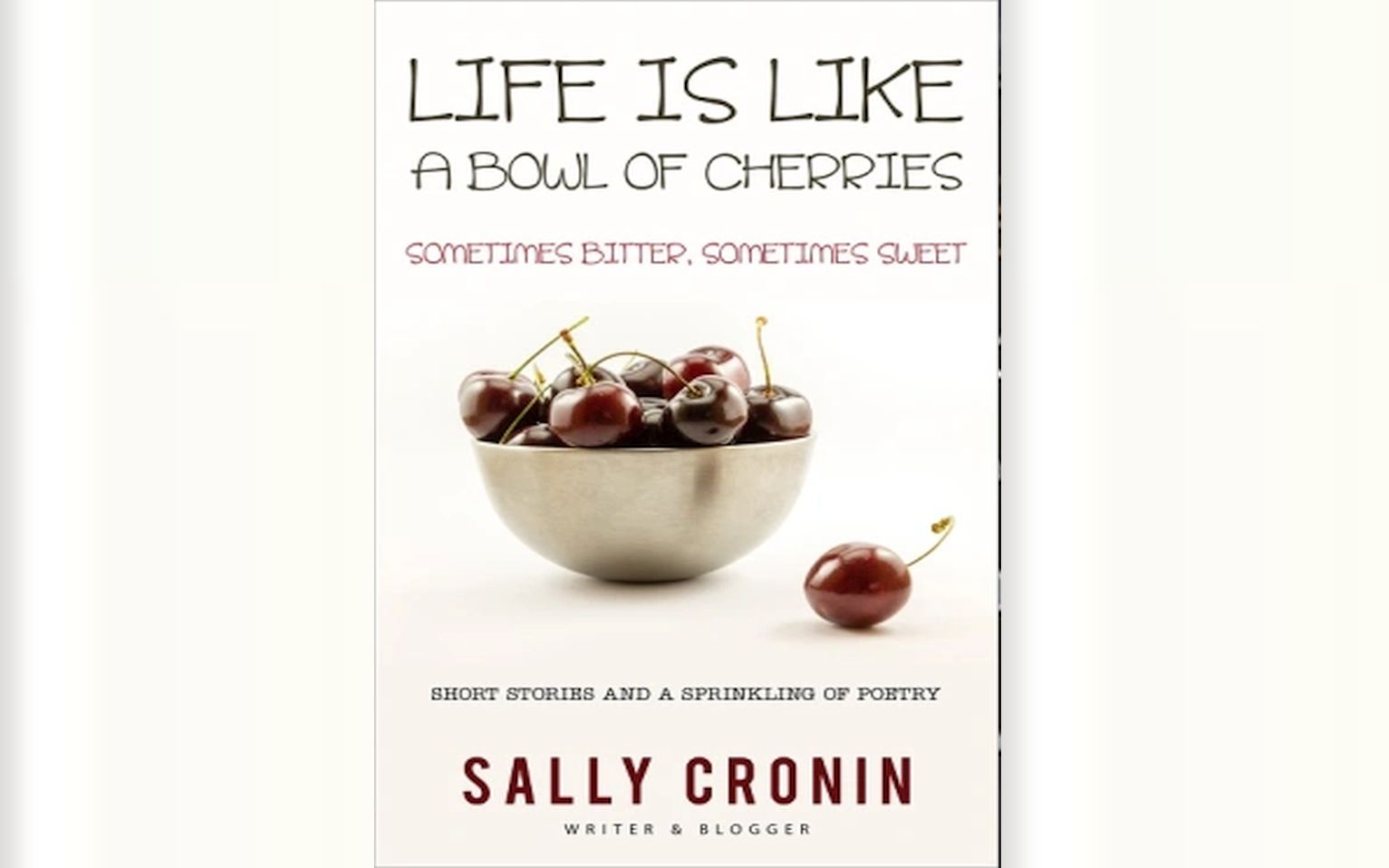 Connections – Some are too strong to be broken. Over the years and across dimensions souls reach out to share our lives.

Exhausted, Jane and Andy lay back down in bed and hoped for at least an hour’s respite before their son James began crying again. He was five months old and had begun teething in the last week and the poor little guy was suffering. They had bought him two teething rings and chilled them in rotation which seemed to help during the day. To help ease the pain at night they had bought some recommended gel from the pharmacy to rub on his sore gums.

Andy had to be up for work in a few hours and needed some sleep. Jane was seriously considering moving a camp bed into her son’s nursery; at least she could be on hand to comfort him, without disturbing her husband so frequently, when he woke. James had recently started going through the night from midnight to six in the morning for his next feed, and she knew it was the pain waking him as the soothing gel wore off.

An hour later the baby monitor erupted with the sound of their son screaming and Jane placed her hand on Andy’s shoulder.

‘Don’t worry love, you get some more sleep and I’ll go and keep him company. I can grab some naps during the day.’ Andy kissed his wife’s lips as she prepared to slip out of bed.
Suddenly the monitor went quiet and they looked at each other in hopes James had dropped off to sleep again. Then they heard a noise and they looked at each other in surprise. The baby was giggling and gurgling.

His parents lay back and waited with bated breath as they listened to the joyful noises coming from their son’s nursery. Then it went quiet, and within minutes they were fast asleep and were only woken by the alarm clock two hours later. 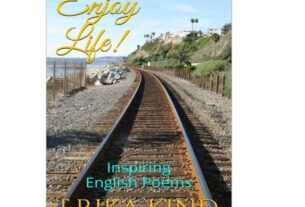 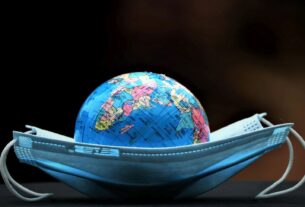 Realms of Relationships with D.G. Kaye – Wrapping up the Year in #Covid – Smorgasbord Blog Magazine by D.G. Kaye 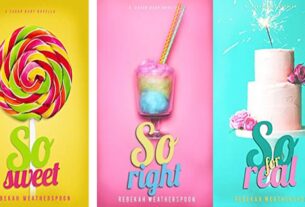