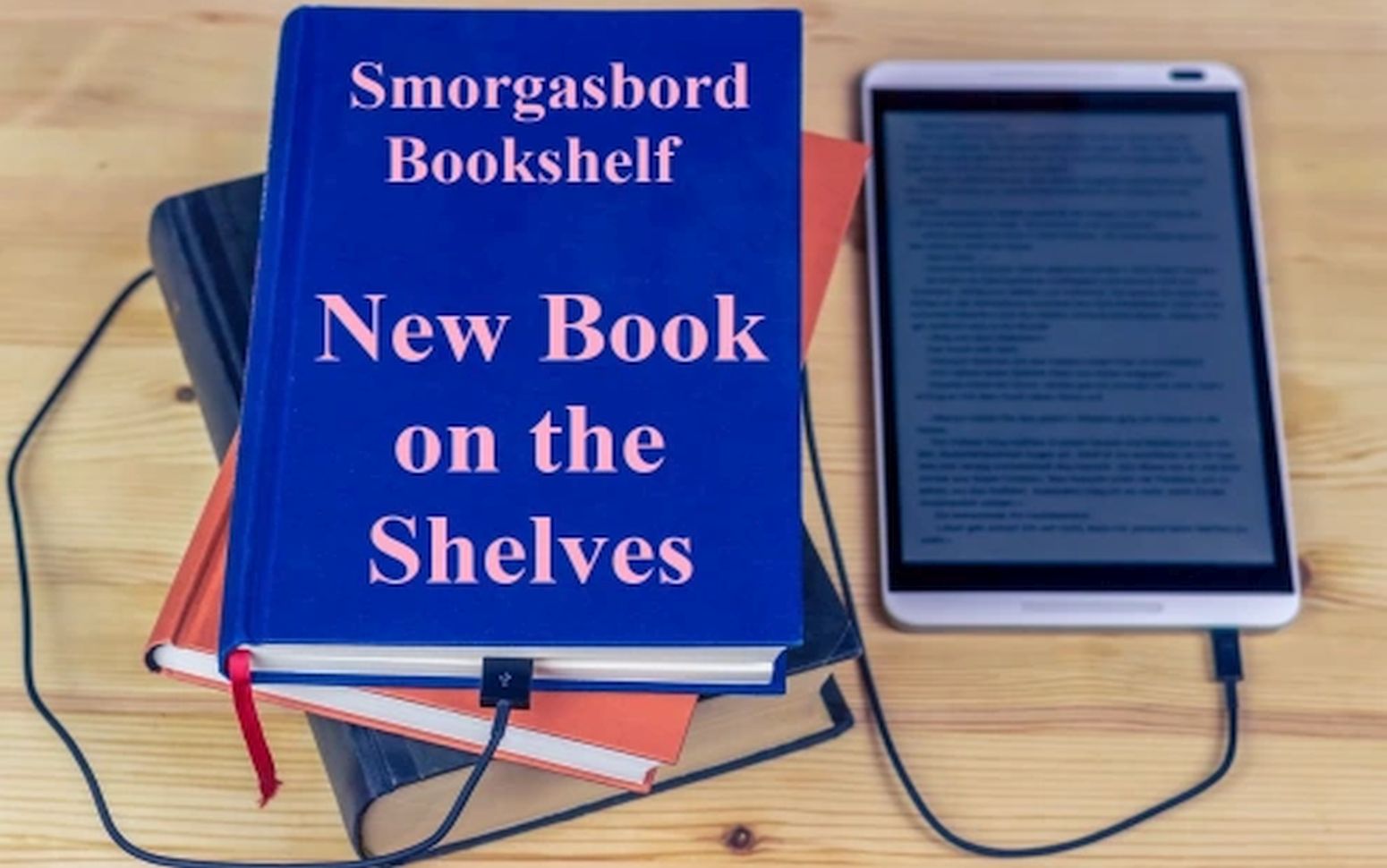 Delighted to welcome W.D. Kilpack III to the bookshelf with his books, and today I am featuring Demon Seed: Book Three of New Blood (New Blood Saga)

W.D. Kilpack III is an award-winning and critically acclaimed internationally published author with works appearing in print, online, radio and television, starting with his first publication credit at the age of nine, when he wrote an award-winning poem. As an adult, he received special recognition from L. Ron Hubbard’s Writers of the Future Contest. He has been editor and/or publisher of nineteen news and literary publications, both online and in print, with circulations as high as 770,000.

He is an accomplished cook and has two claims he thinks few can match: cooking nearly every type of food on a grill; and nearly being knocked flat when his grill exploded. He received both his bachelor’s and master’s degrees from Westminster College of Salt Lake City. As an undergrad, he double-majored in communication and philosophy, while completing the Honors Program. 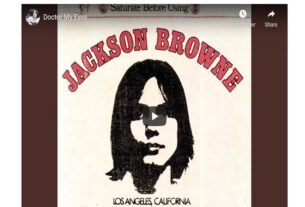 ♫ Doctor My Eyes ♫ by Jill Dennison 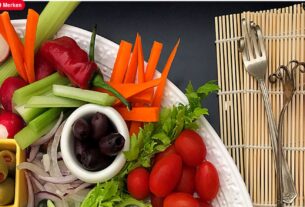 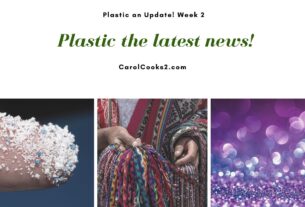