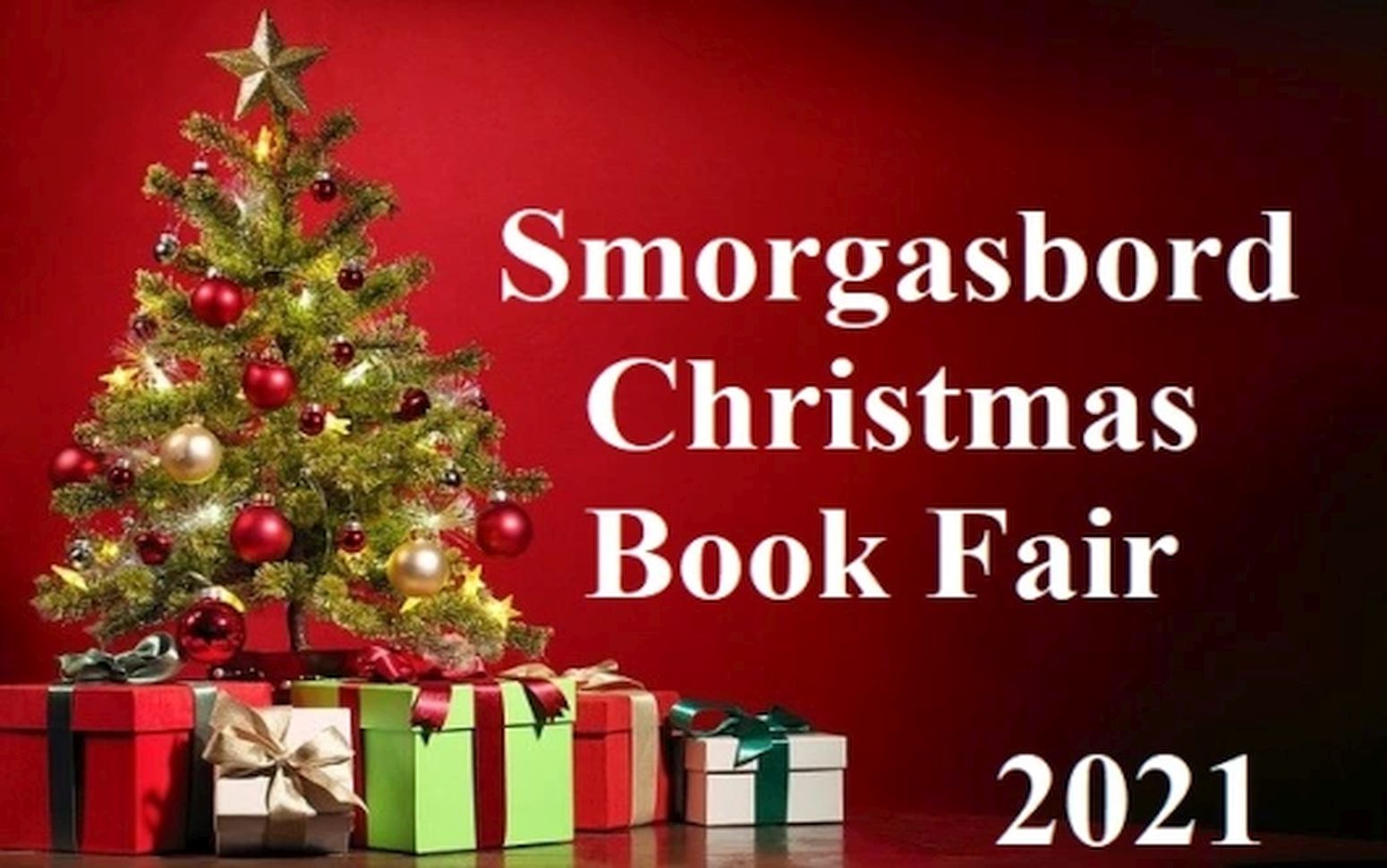 Welcome to the Christmas Book Fair with more gift ideas for you and friends and family.  These authors have recently joined the Cafe and Bookstore. 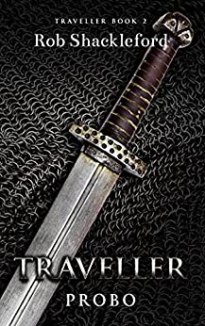 Traveller Probo is the second book in the Traveller Series.

Would you survive if sent one-thousand years into the past?

Development of the Transporter saw highly trained researchers, called Travellers, successfully sent one-thousand years back in time to early medieval Saxon England.
Traveller Missions now mean enormous national prestige and the recovery of priceless lost artefacts and knowledge, so nations vie for the use of the Transporter and more daring Traveller missions are planned. Politics and power soon come into play.

To study lost peoples and civilisations, Special Forces researchers have to be even better trained, equipped and prepared to put their lives on the line.

While Michael Hunter continues to build a life in Saxon England, the tragically injured Tony Osborne finds his resurgence in a mission to ancient Byzantine Turkey, a mission Professor Adrian Taylor joins to better outmanoeuvre his calculating academic colleagues.

From the misty shores of New Zealand to the shining splendour of the ancient Byzantine Empire, it is proved how sending modern researchers into the past carries enormous rewards and tragedies.

One of the recent reviews for the book

Anthony Avina 5.0 out of 5 stars Epic And Thrilling Dive Into History and Action: A MUST READ!  Reviewed in the United States on November 3, 2021

This was such an adventurous and thought-provoking follow-up to the author’s equally exciting first book in the sci-fi series, Travellers. The world-building and character development the author employs here is masterful, as the time-travel element allows readers to experience both the present-day individuals going back to study these ancient civilizations and the historical figures who encounter these strange individuals. The action kicks off from the get-go, with a mission to New Zealand’s past taking a bloody turn, and the balance the author finds with the political and social intrigue of the present with the action and history of the past was so amazing to read.

The attention to detail and imagery the author uses throughout this narrative was so vibrant and engaging that it felt almost cinematic in quality. I could easily picture this as either an ensemble cast film or streaming series, exploring these vast sets and time periods while employing a unique sci-fi twist that will keep readers engaged throughout the narrative. The themes of morality and western civilization’s mindset that superior technology, intellect, and resources give them the right to change or dictate how others operate and live their lives was felt in every chapter of this narrative and kept readers’ minds active as well entertained. 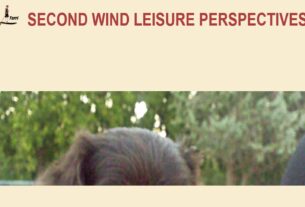 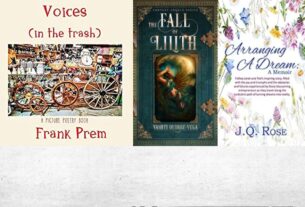 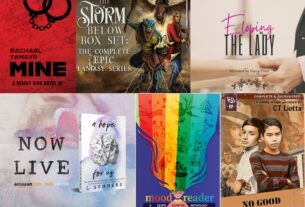