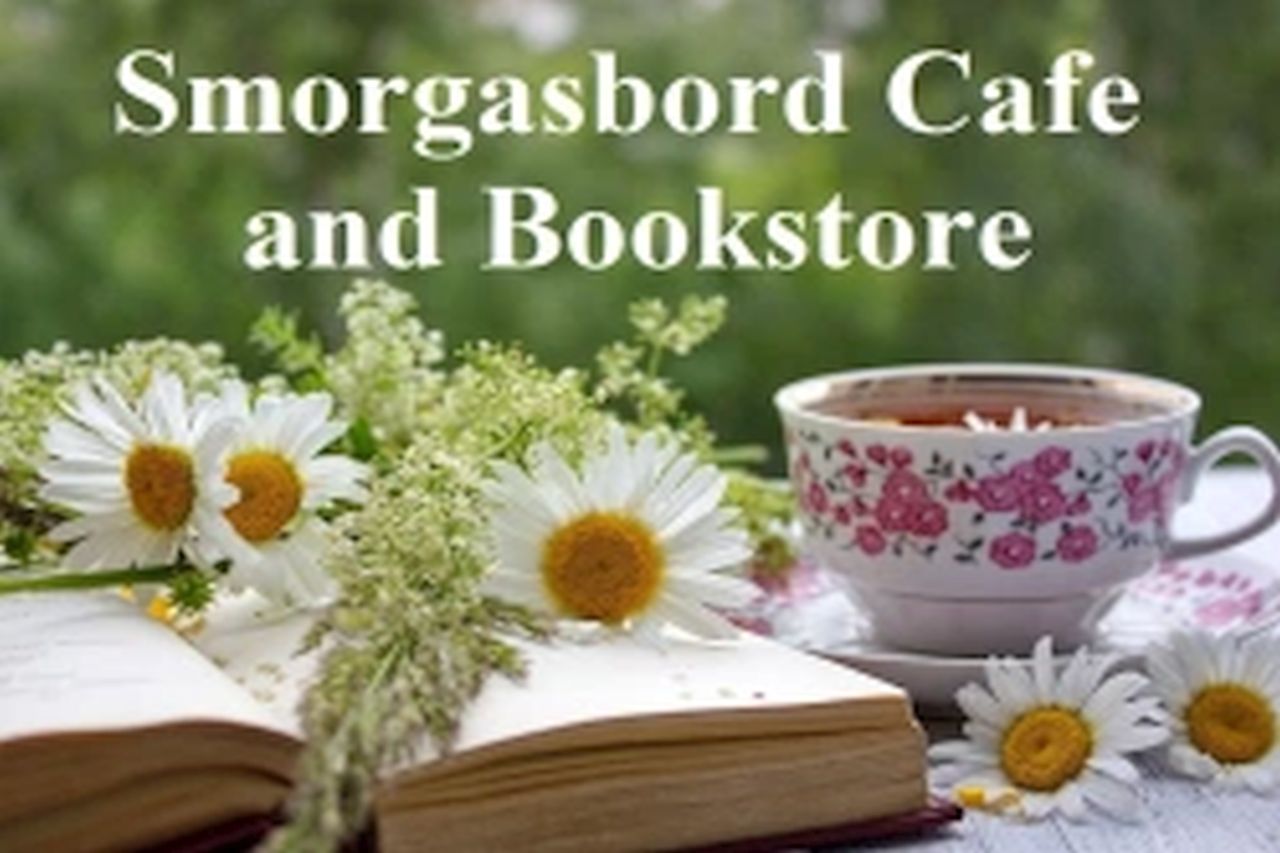 Welcome to the Friday edition of the Cafe updae with recent reviews for authors on the shelves.

The first review today is for  John. L. DeBoer and Jean Jacques for The Amazon Encounter

A shaman in the Amazon rainforest has a problem: children in his village are dying of an unknown ailment. When a large disc-shaped object falls from the sky onto a river bank, he enters the object through a gash in its wall.

A prominent Beverly Hills plastic surgeon is staying in the house of his pediatrician cousin, who is away for the weekend. He goes to sleep that night in the guest room and awakens the next morning lying on the ground in a jungle.

Thus begins a story of aliens, teleportation, and telepathy involving unwitting physicians, the Pentagon, international scientists, espionage agents, a Las Vegas gangster, and a psychic. A colorful cast of characters takes the reader on an exciting, and often amusing, journey from the Amazon jungle to southern California, and eventually to the NBC television studios in Manhattan. Side trips along the way include Moscow, Beijing, North Korea, Sao Paolo, Brazil, and the infamous Area 51 in Nevada. 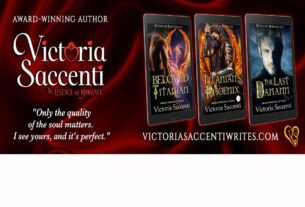 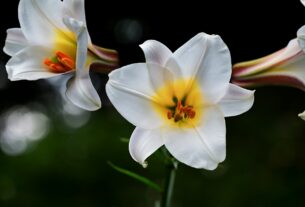 High recognitions . . . The Festival of the Pure Lily is upon us by Purplerays 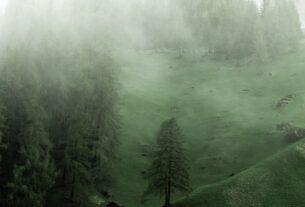