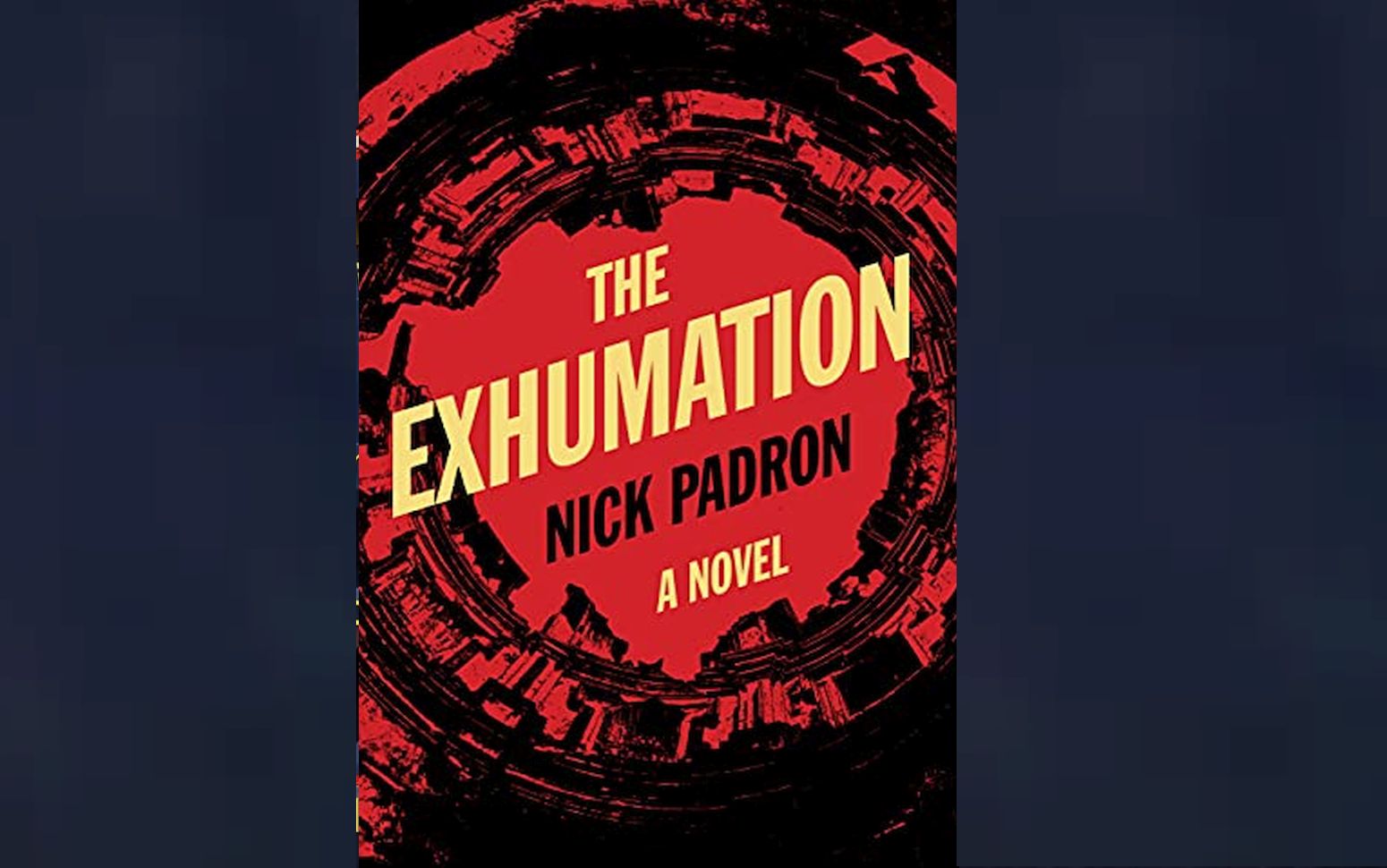 The things we do for others that we would never do for ourselves … love and death in a world at war.

It’s 1937 and besieged Madrid lies in near ruins, its people struggling under nightly bombardments. Into this uncertain world, enter three Americans assigned with the task to find and exhume the remains of Robert Jordan—a member of the International Brigade killed in action—and bring him home for proper burial in the States. They are Jordan’s uncle and the two-man team hired for the job: the amoral but winsome Major Williamson and their interpreter, John, who tells us the story. […] 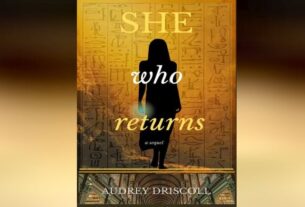 She’s Launched! by Audrey Driscoll – She Who Returns is available for purchase! 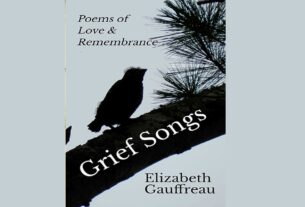 Some News, A Challenge, Book Launch & Signing by Liz Gauffreau 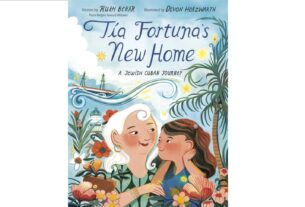 Gently Passing on a Heritage by Ruth Behar