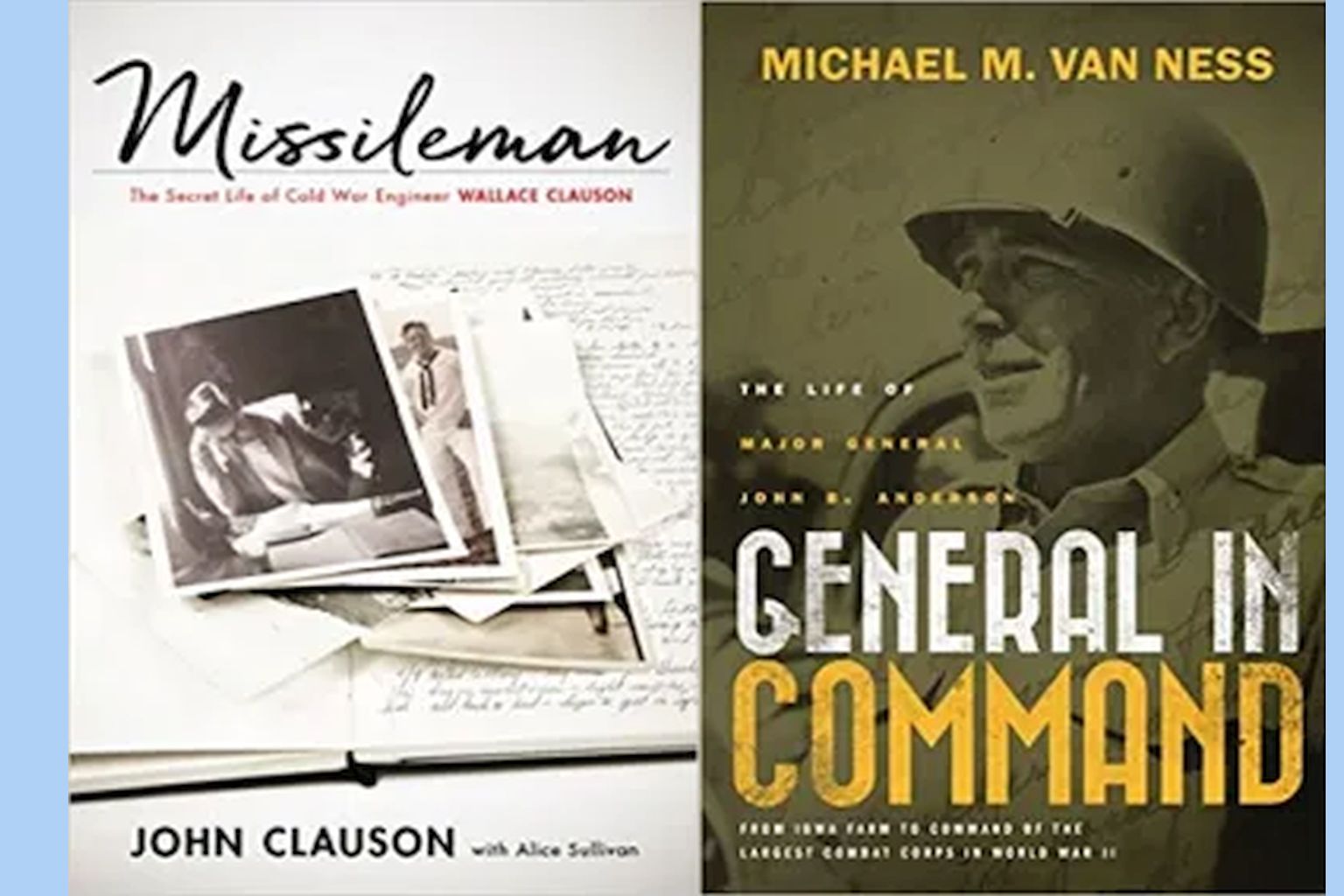 A Cold War engineer in a Mr. Rogers sweater. What a fascinating story on several levels, with roots in small-town Iowa and a terrible accident. Wallace Clauson’s intriguing story is told around his son’s buying a house and his father’s insistence on helping build a fence and a garden. The son can barely believe his father’s revelations about the important part he’d played in world events, but memories come to him that begin to make sense. And his father is dying of cancer. 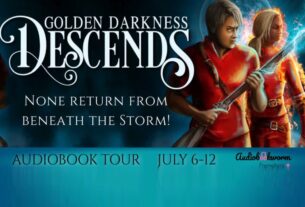 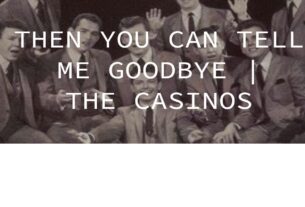 Music – History: The Casinos “Then you can tell me GoodBye”. by America on Coffee 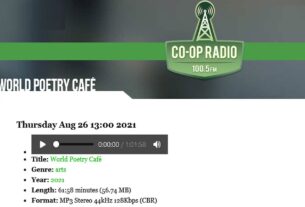