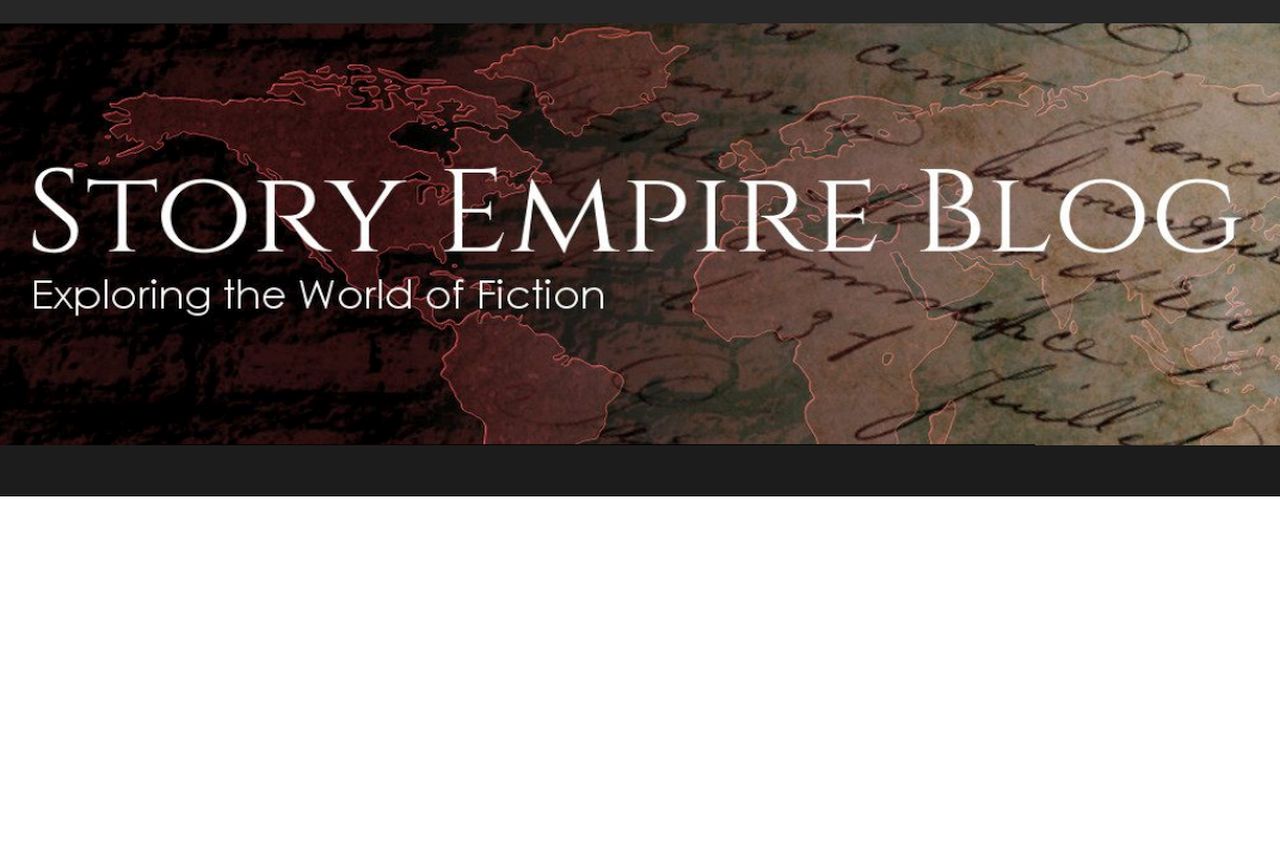 Hey SE Readers. Joan with you today. This is the fifth in a series of posts about character types. The ideas are from my personal observations or public knowledge of well-known people. The other posts are The Attention Seeker, The “I Can Top That” Person, The Know it All, and The Introvert.

But an incident from that first day still stands out in my mind. We arrived on a Friday afternoon, had dinner, then gathered for our first “get to know you” session. It involved some play-acting and they asked for volunteers. Being an introvert, I remained in the background.

One of the women brought a friend. This person didn’t know anyone in the group, but she was the first to step up to the plate. And boy did she put on a show. A Hollywood actor had nothing on her.

I was both appalled and amazed at her actions. She was what I call an extreme extrovert. 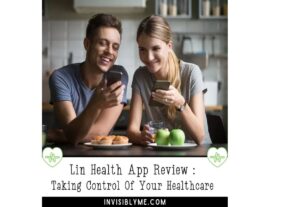 Lin Health App Review : Taking Control Of Your Healthcare by Invisible Me 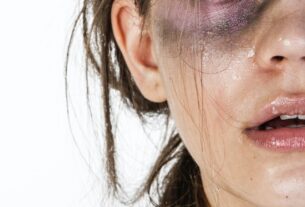 Smorgasbord Bookshelf – New book on the Shelves -#Nonfiction – The Winding Road to Portugal: 20 Men from 11 Countries Share Their Stories. by Louise Ross