Welcome to our show and we are excited to share decades of music with you in 2021. Here is my first selection of top 1980 hits which I hope you will enjoy.

“Ride Like the Wind” was Christopher Cross’ debut single from his Grammy-winning first album. It reached #2 on the US charts and remained there for four consecutive weeks. The song tells the story of a condemned criminal on the run to Mexico, and told from a first-person point of view. It describes how a convicted murderer has to ‘ride like the wind’ to reach ‘the border of Mexico.’ 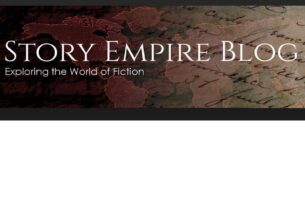 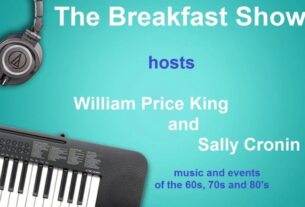 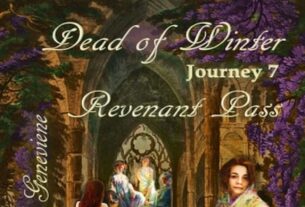