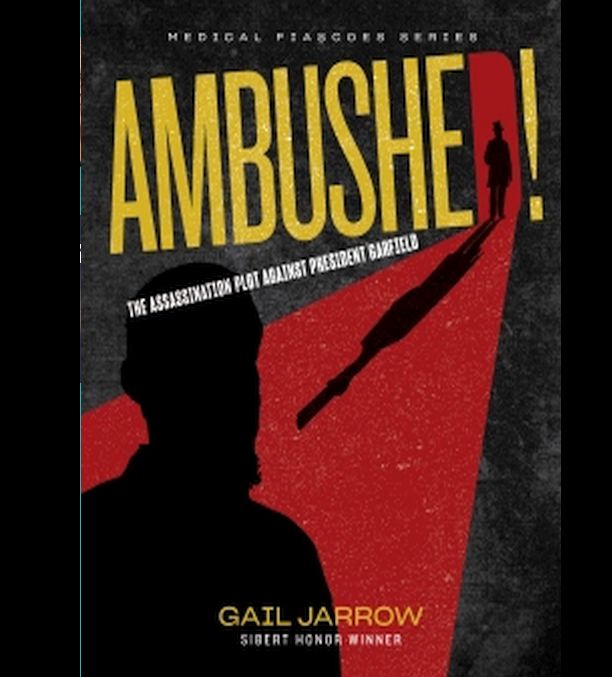 Early Friday afternoon, November 22, 1963, I was sitting at my desk in Mrs. Wonderlich’s classroom. One of the boys brought a message from our elementary school’s office. The news was on the radio, he said. President Kennedy has been shot.

The world was transfixed by the events of the weekend––first the death of the president and, two days later, the Sunday live-television killing of his suspected assassin. The adults in my life didn’t hide their shock. 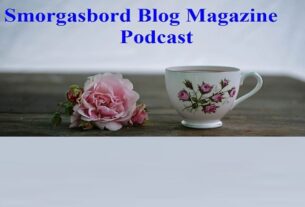 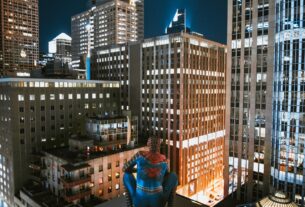 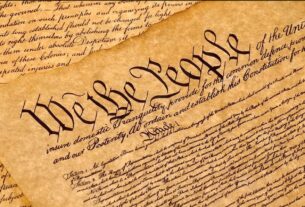 Now Is The Time … Maybe The Last Chance by Jill Dennison