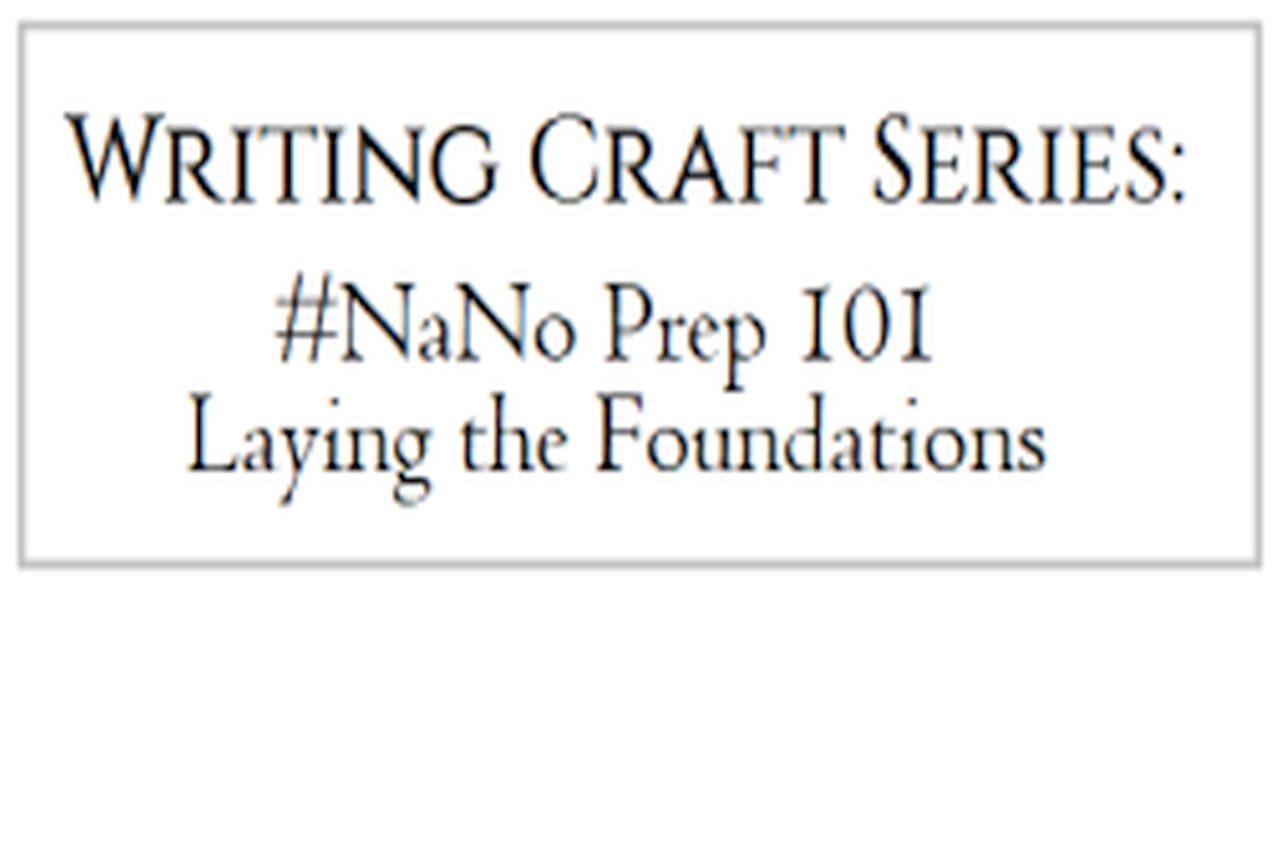 Worlds are comprised of plants, animals, and geology, which we touched upon in the first post of this series. But if intelligent life-forms are living on that world, there will also be societies.

We humans are tribal and like having an overarching power structure because someone has to be the leader, which isn’t a job most people want once they see what is involved. Being the leader means bearing the responsibility when things go wrong, usually more often than basking in the glory when it’s all good.

Proving how tribal we are, all smaller segments within societies, from families to businesses, to churches, to governments – all have organized leadership structures, even if they aren’t formally described as such. 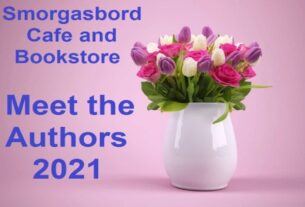 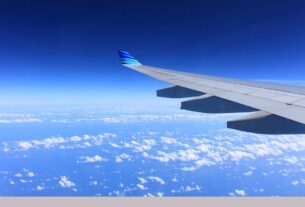 “Fly Away” by Erika Kind 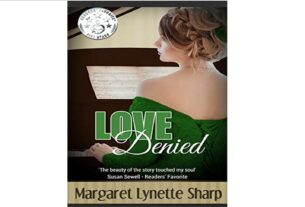