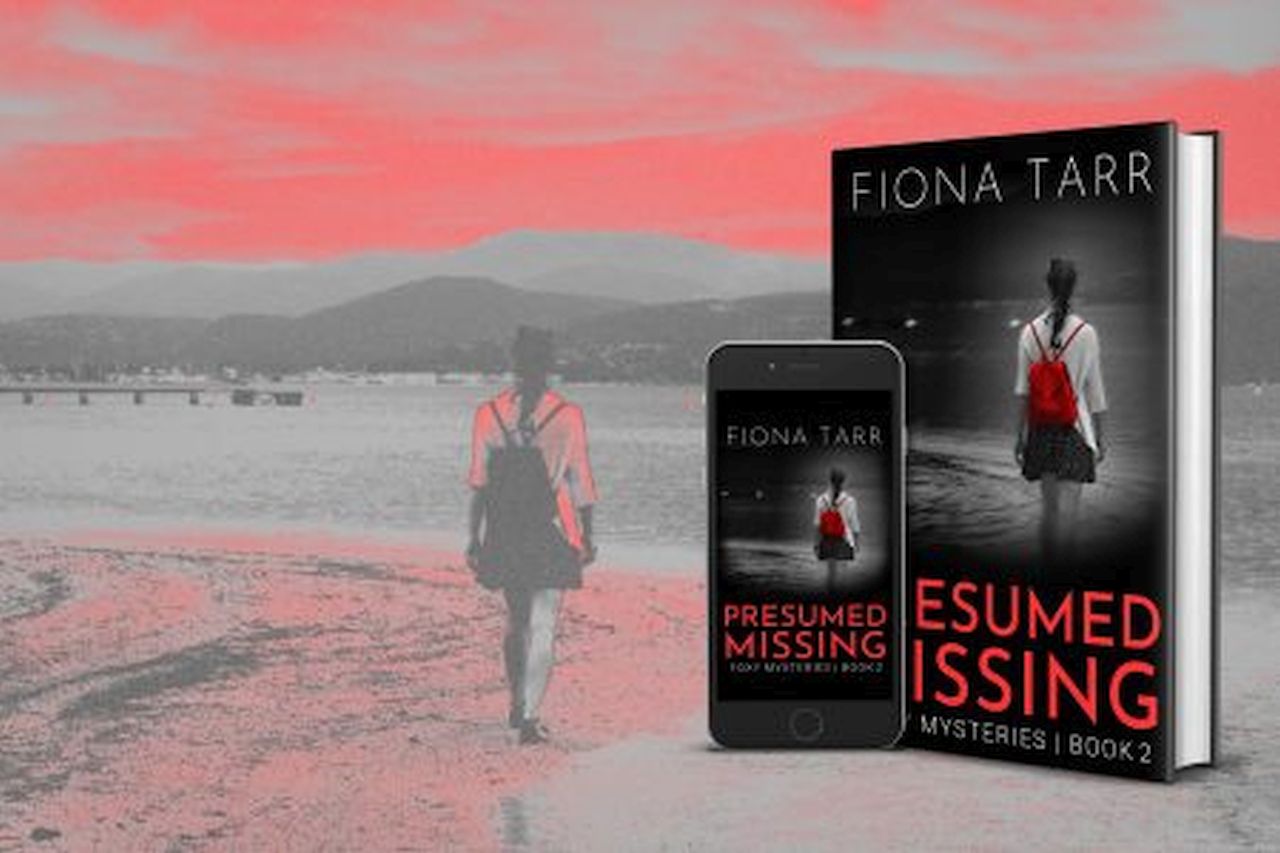 #NEW RELEASE: Presumed Missing (Foxy Mysteries Book 2), by Fiona Tarr… PLUS the sale for 99c of Death Beneath the Covers – book 1 until end of September…

Most Runaways are Found Within 48 hours. So where is Gemma?

It’s been nearly two weeks since her disappearance. The police investigation has hit a brick wall until Liz, a high-class escort and part-time private investigator, takes on the case.

Detective Jack Cunningham thought he’d seen the last of Liz. But now her missing girl case has been linked to two interstate murders. With everyone on high alert, Jack and Liz team up once again.

Death Beneath the Covers – book 1

until end of September