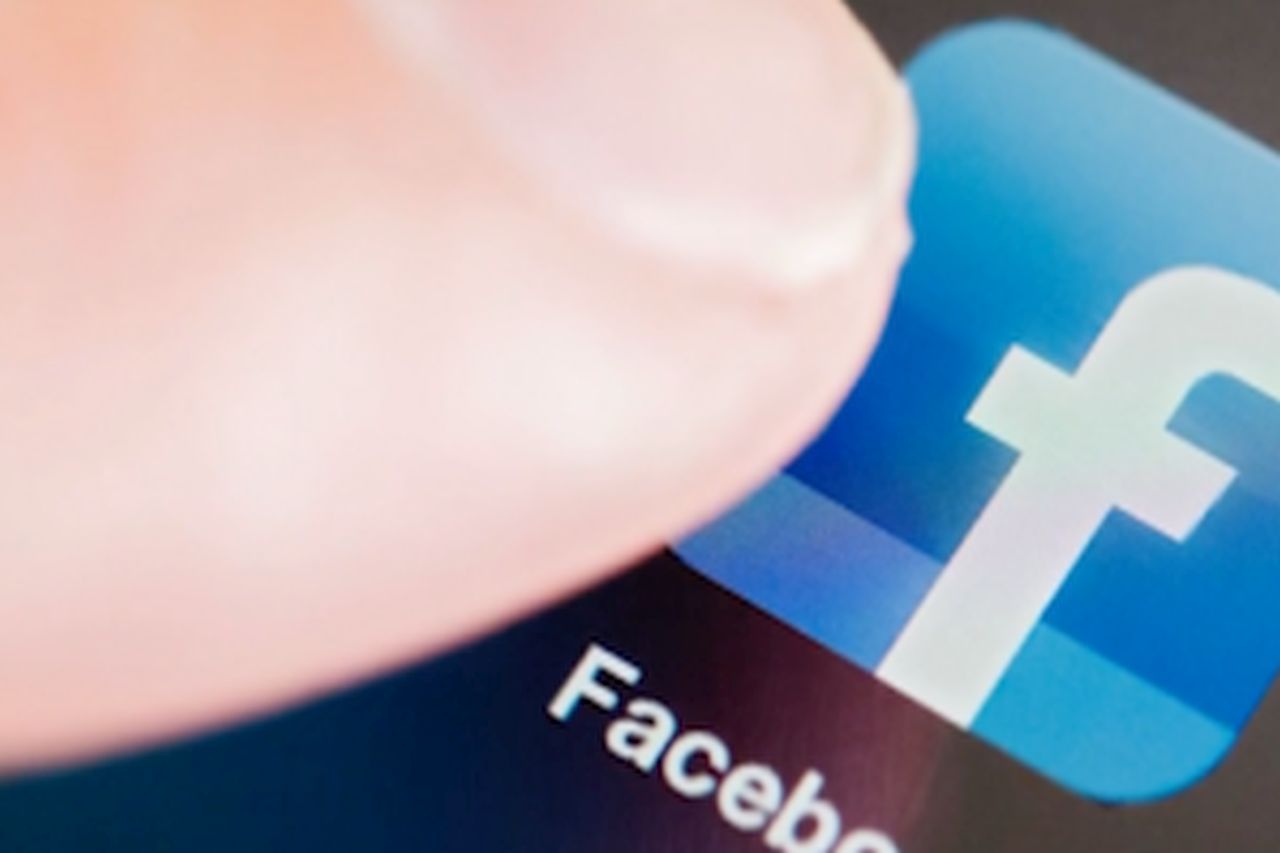 Does Facebook Have Different Rules For VIPs? Report Of Leaked Documents Suggest It Does | PA Pundits – International

https://papundits.wordpress.com/2021/09/14/does-facebook-have-different-rules-for-vips-report-of-leaked-documents-suggest-it-does/
By Alexander Hall ~ Facebook reportedly has a specific set of elite users who don’t have to follow the same censorship rules applied to average users.

There’s a club of elites who don’t have to follow the same rules, and Facebook has reportedly hidden it until now. “A program known as XCheck has given millions of celebrities, politicians and other high-profile users special treatment, a privilege many abuse” reported The Wall Street Journal on Monday. The Journal suggested that XCheck “was initially intended as a quality-control measure for actions taken against high-profile accounts, including celebrities, politicians and journalists.” In practice, however, it reportedly “shields millions of VIP users from the company’s normal enforcement process.” 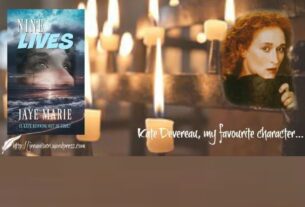 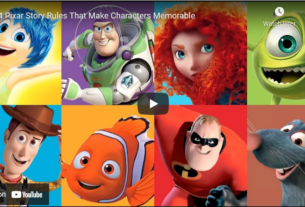 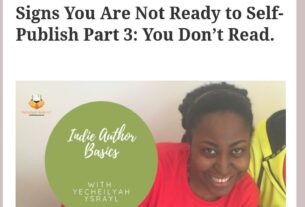 Signs You Are Not Ready to Self-Publish Part 3: You Don’t Read. by Yecheilyah Ysrayl