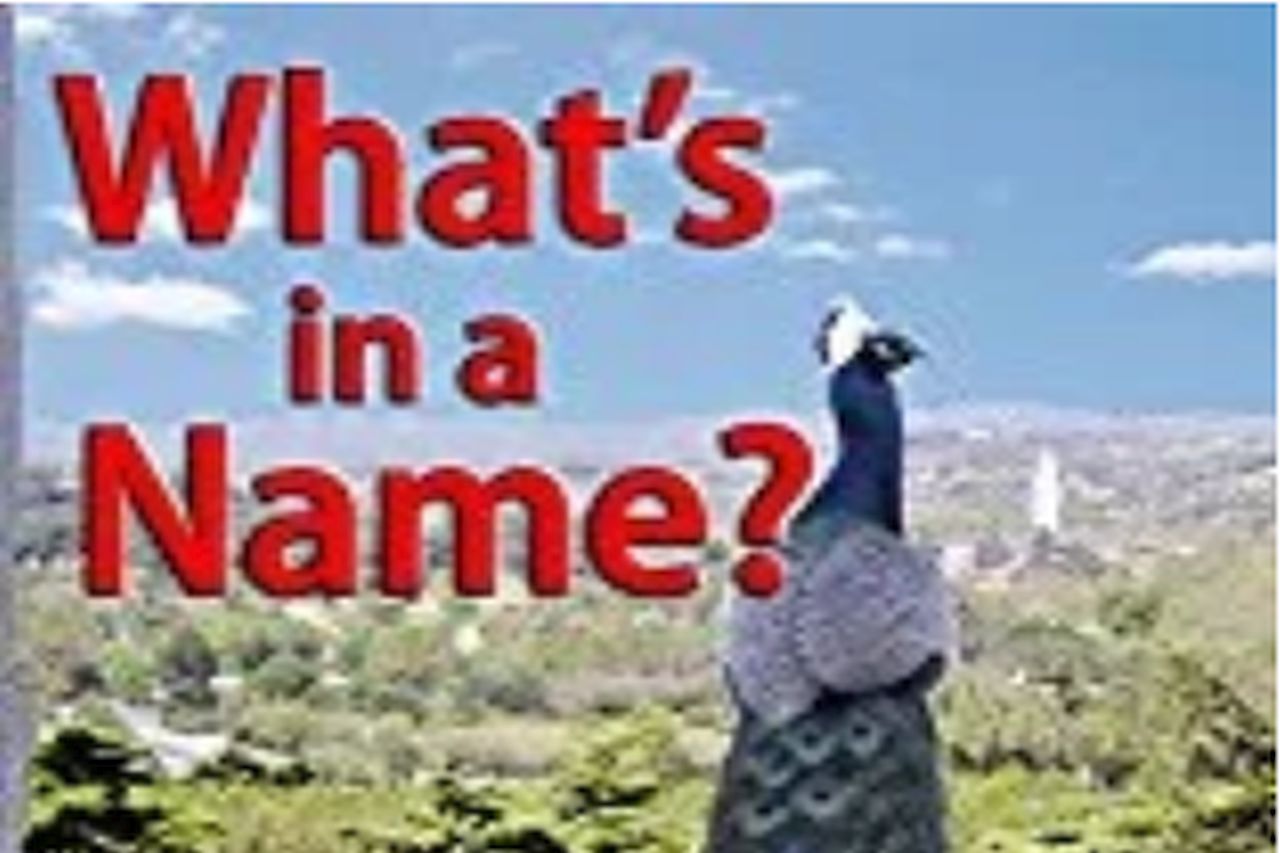 Norman carried his plate carefully across to the gingham covered table under the window, setting it down next to his cup of tea that had been as carefully transported a few minutes before. He could not walk without his stick and had to adapt his routine to fit around this inconvenience. He steadied himself on the back of the wooden chair and deposited his walking aid up against the window sill. He turned himself around and sat down heavily with a sigh of relief. 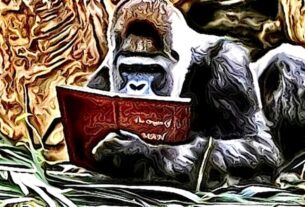 Smorgasbord Blog Magazine – Guest Post – I Wish I Knew Then What I Know Now! by Christopher Graham – The Story Reading Ape 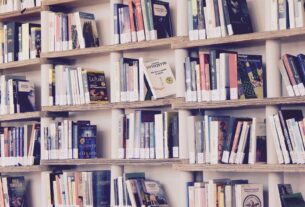 “Perfect to Me”: How Self-Editing Can Take Your Novel to the Next Stage – by Michelle Barker… 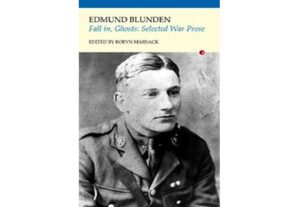