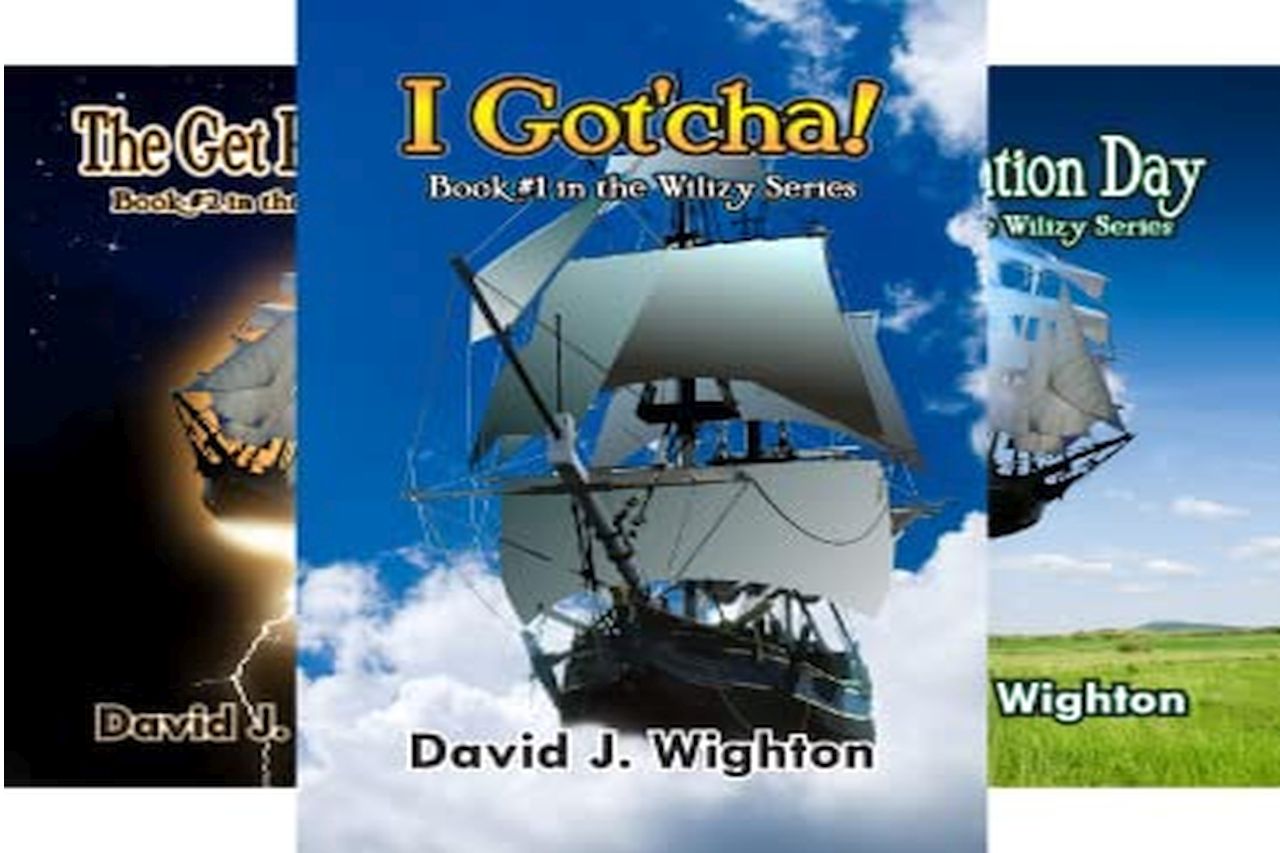 From Book 1: If you think being a teenager in today’s world is tough, try being one in 2081. In Alberta’s It’s Only Fair society, your brain-band will zap you just for chewing with your mouth open. One boy pried his brain-band off to see what living with emotions would be like. Being chased by the entire Alberta army was bad enough. It became worse when another 15 year old kid offered to help him escape.

All 35 books in the series are FREE! 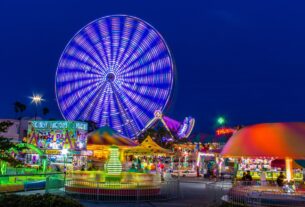 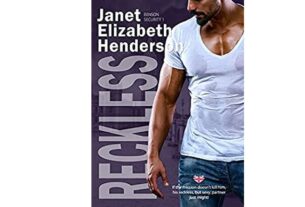 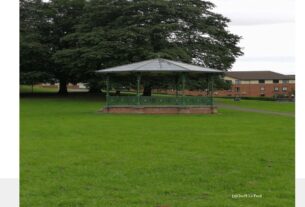