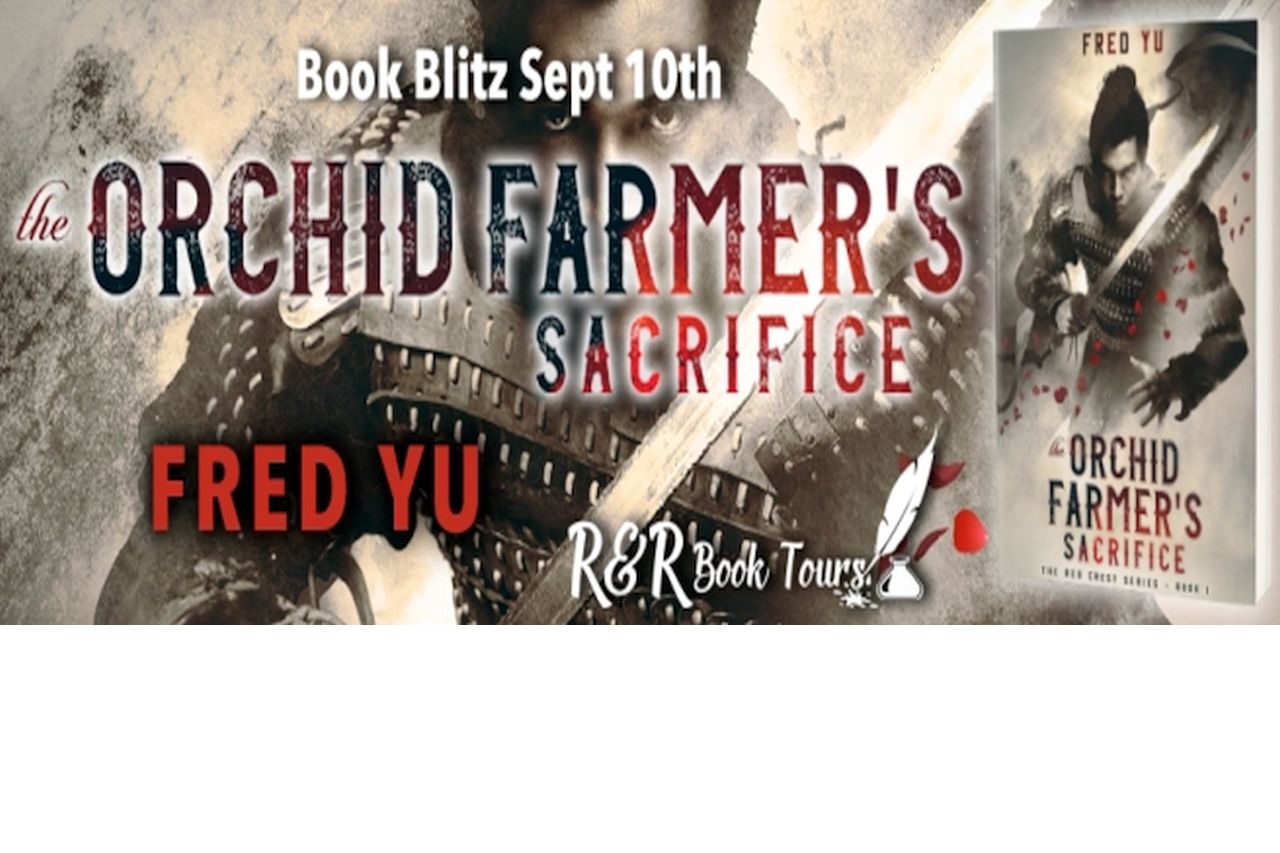 I would buy this book based on the cover alone! Check out The Orchid Farmer’s Sacrifice, coming this Fall!

He was born of prophecy. If he can’t embrace his destiny in time, his country is doomed.

Ancient China. Spoiled and overconfident, eighteen-year-old Mu Feng relishes life as the son of an honored general. But when his sister is abducted and his friends slaughtered, he flees home. He soon discovers the mystical birthmark on his body has attracted an enormous price on his head. 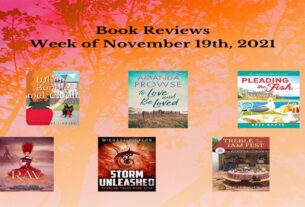 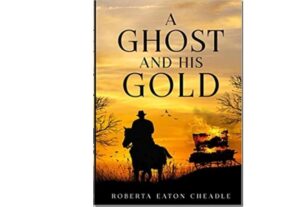 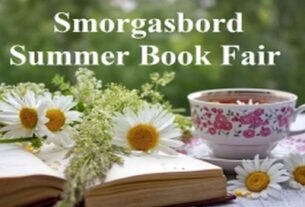