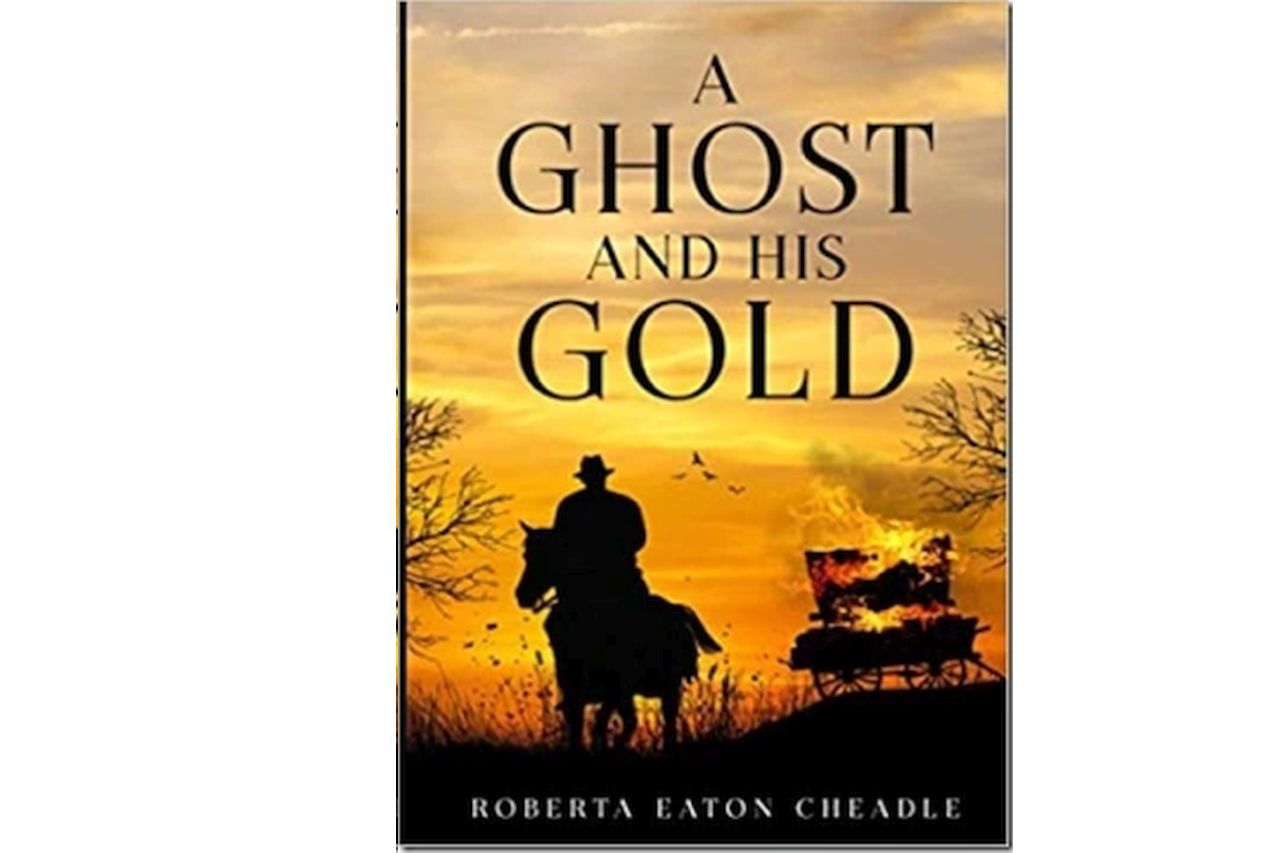 I was delighted to review the historical novel set in South Africa during the Boer War,  A Ghost and His Gold by Roberta Eaton Cheadle

After Tom and Michelle Cleveland move into their recently built, modern townhouse, their housewarming party is disrupted when a drunken game with an Ouija board goes wrong and summonses a sinister poltergeist, Estelle, who died in 1904. Estelle makes her presence known in a series of terrifying events, culminating in her attacking Tom in his sleep with a knife. But, Estelle isn’t alone. Who are the shadows lurking in the background – one in an old-fashioned slouch hat and the other, a soldier, carrying a rifle? 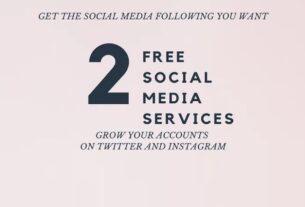 Twiends Review: How to Grow Your Twitter Followers For Free in 2021 by MostlyBlogging 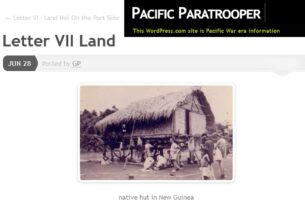 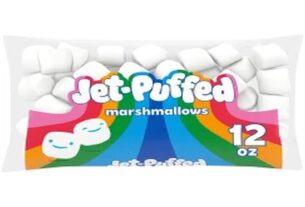