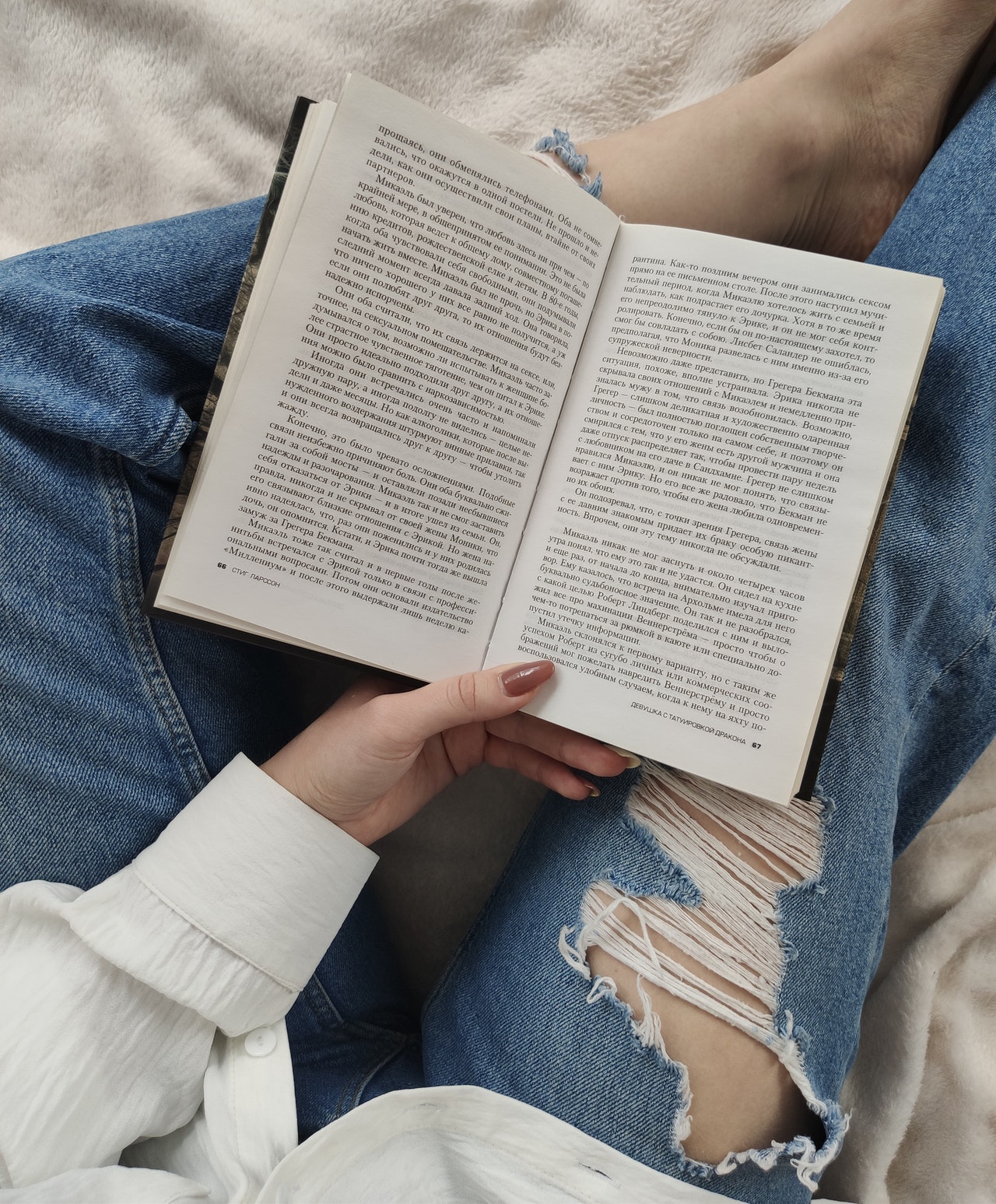 This first line of a fictional short story was suggested by one of my regular followers, #thenovelreader

He was bathing in his bathroom when someone knocked on the door.

In most cases, that wouldn’t be a surprise, but for Edward it certainly was. He lived alone, and was the only person in the house as far as he knew.

The first line for this fictional short story was suggested by one of my oldest blogging friends, Fraggle.
Check out her blogs, she is a great photographer. https://fragglerocking.org/

She had always imagined the world would end with a nuclear war, or at least a zombie apocalypse, but this, this was just disappointing.

This first line of a fictional short story was suggested by American blogger, Maggie. https://fromcavewalls.wordpress.com/

Devon often wound up in strange predicaments but finding himself tied to a chair with a rattlesnake at his feet was new even for him.

The man on the other side of the room didn’t seem to be afraid of the big rattler. Then again, he was holding a twelve-gauge pump, so he had a distinct advantage over the snake. The pain in his head came back worse than before, throbbing where they had hit him with the pickaxe handle. He should be worried that his skull might be fractured, … 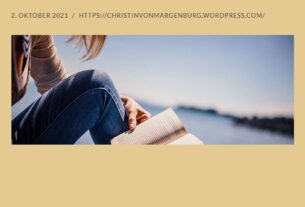 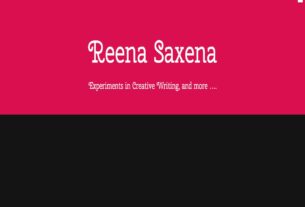 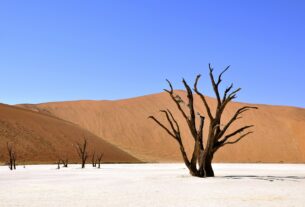