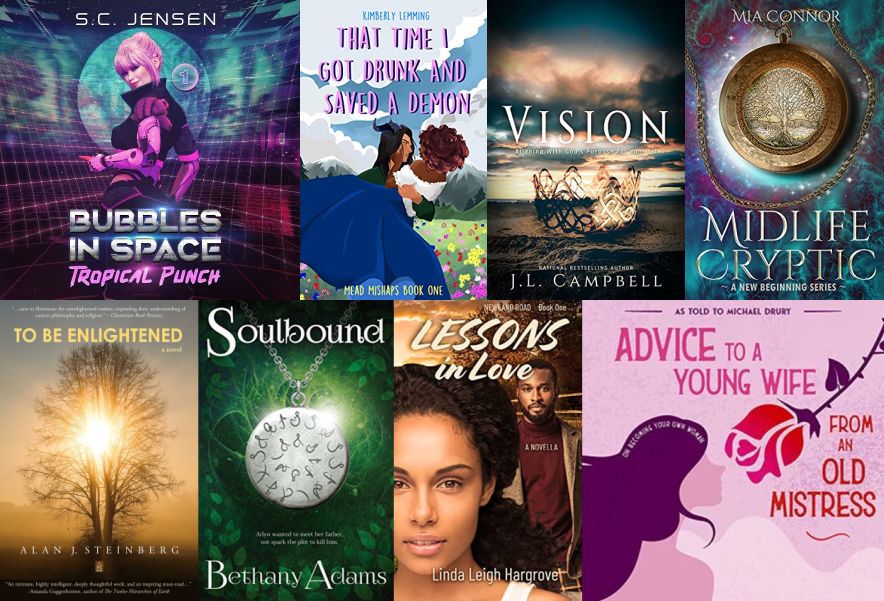 Welcome to the tour for “cosmic love story”, To Be Enlightened by Alan J. Steinberg. Read on for details and a chance to win a $100 Amazon e-gift card!

To Be Enlightened is a cosmic love story that follows Professor of Philosophy Abe Levy as he grapples with what it means to love both his wife, Sarah, and the ocean of silence within. It is also an intellectual exploration of the most intimate of subjects: our consciousness.

Arlyn’s quest is simple: Find her father and let him know her mother is dead. After all, Arlyn had promised her mother she’d go. The problem? Her father’s people are myths and legends, and he doesn’t even live on Earth. But despite a long journey through the mysterious mists of the Veil, finding him turns out to be the easy part.

After five hundred years, Kai has given up on finding his soulbonded. So when he stumbles across Arlyn after returning from his latest mission and recognizes her as his mate, Kai starts their bond in haste. But he never could have imagined that his bonded is his best friend’s newfound daughter. Whoops.

FREE at all online digital retailers!

She didn’t know the meaning of real love until he taught her. Will that knowledge be enough to make her stay?

NOTE: This book was previously published under the title History Lessons.

All I wanted to do was live my life in peace. Maybe get a cat, expand my spice farm. Really anything that doesn’t involve going on a quest where an orc might rip my face off. But they say the Goddess has favorites. If so, I’m clearly not one of them.

Have you ever wondered why we allow other people’s opinions to warp the view we have of ourselves?

1.99 at all online digital retailers

A faerie with a new mission.
A man with a secret.
A vicious murder that must be solved before the killer can strike again…

Imogen never expected to be starting over at 42, but after learning her …

A man with a mission

A year earlier, a mutiny broke inside the ranks of the clandestine Corpus Agency. Only one loose thread remains to be apprehended: an assassin named Evangeline. 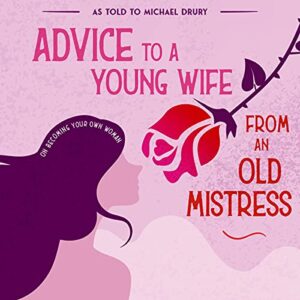 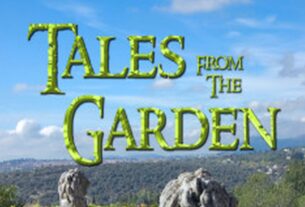 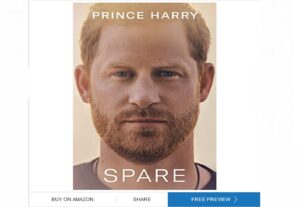 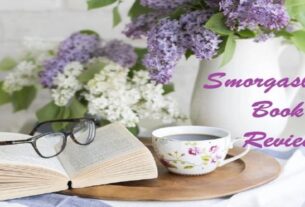