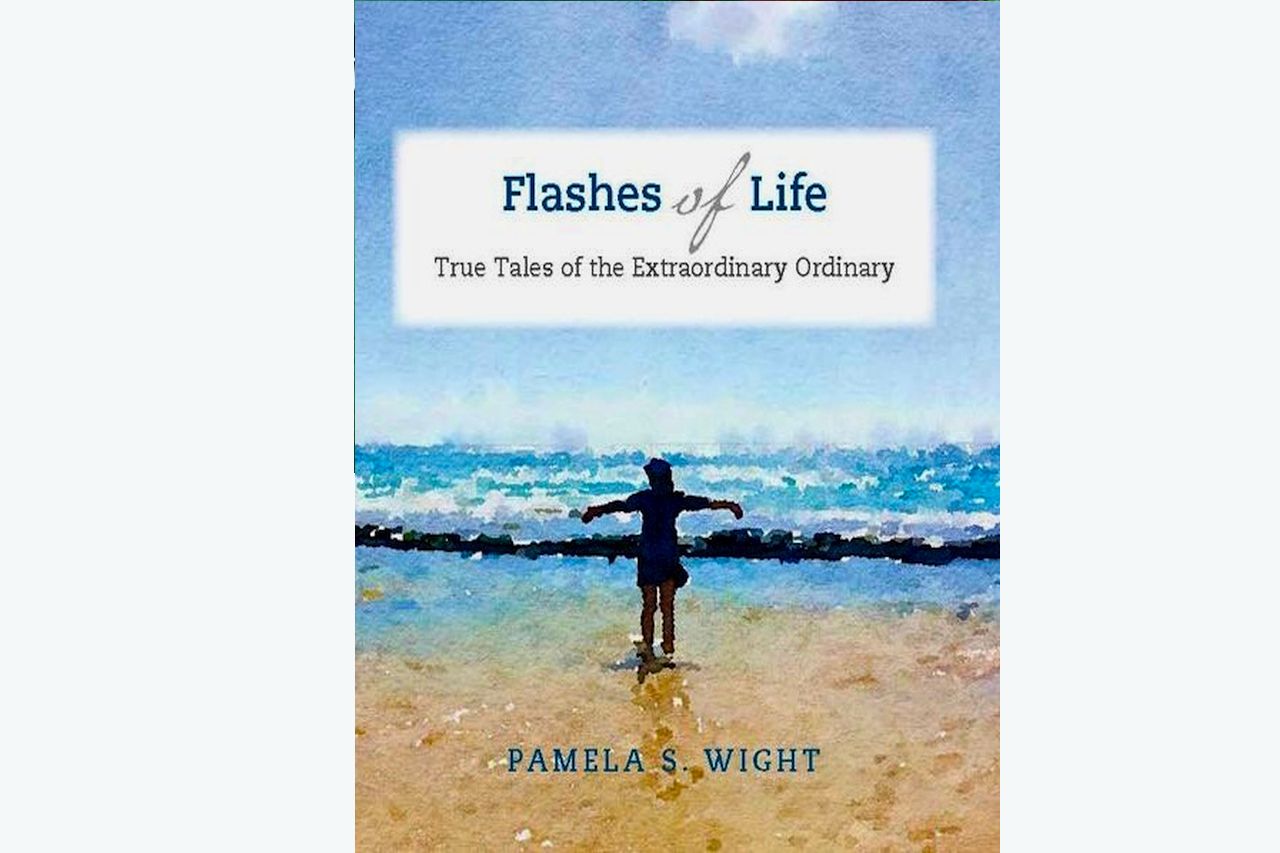 “What do writers do when they’re not writing?” That question kinda flabbergasted me when I saw it on Quora, an interactive “ask and answer site.” In my case as a novelist, I wish I was outside-the-box enough to warrant such an inquiry. When I’m not writing, I’m fretting about not writing, or I’m reading. In between those three things, I spend time with loved friends and family, walk my doggie, eat, sleep, garden, and ruminate way too much on my hair, as you’ll read later.

Regarding friends, look at the cool pen my dear pal gave me! (Btw, here’s a letter she wrote to you and me about her United States Marines recruit daughter who’d love to get our postcards.) Patricia planned to gift me a mega-bling pen, but I snatched this instead. She appeared somewhat crestfallen, so I asked if she wanted it back, but she answered that she’d hoped 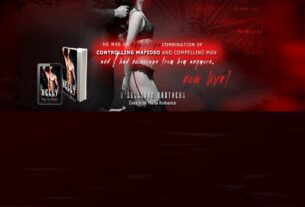 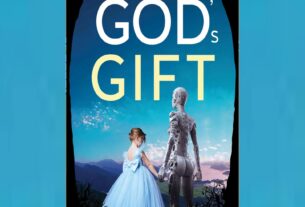 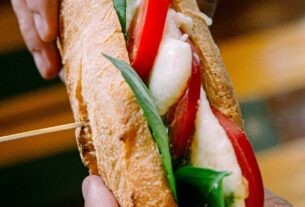