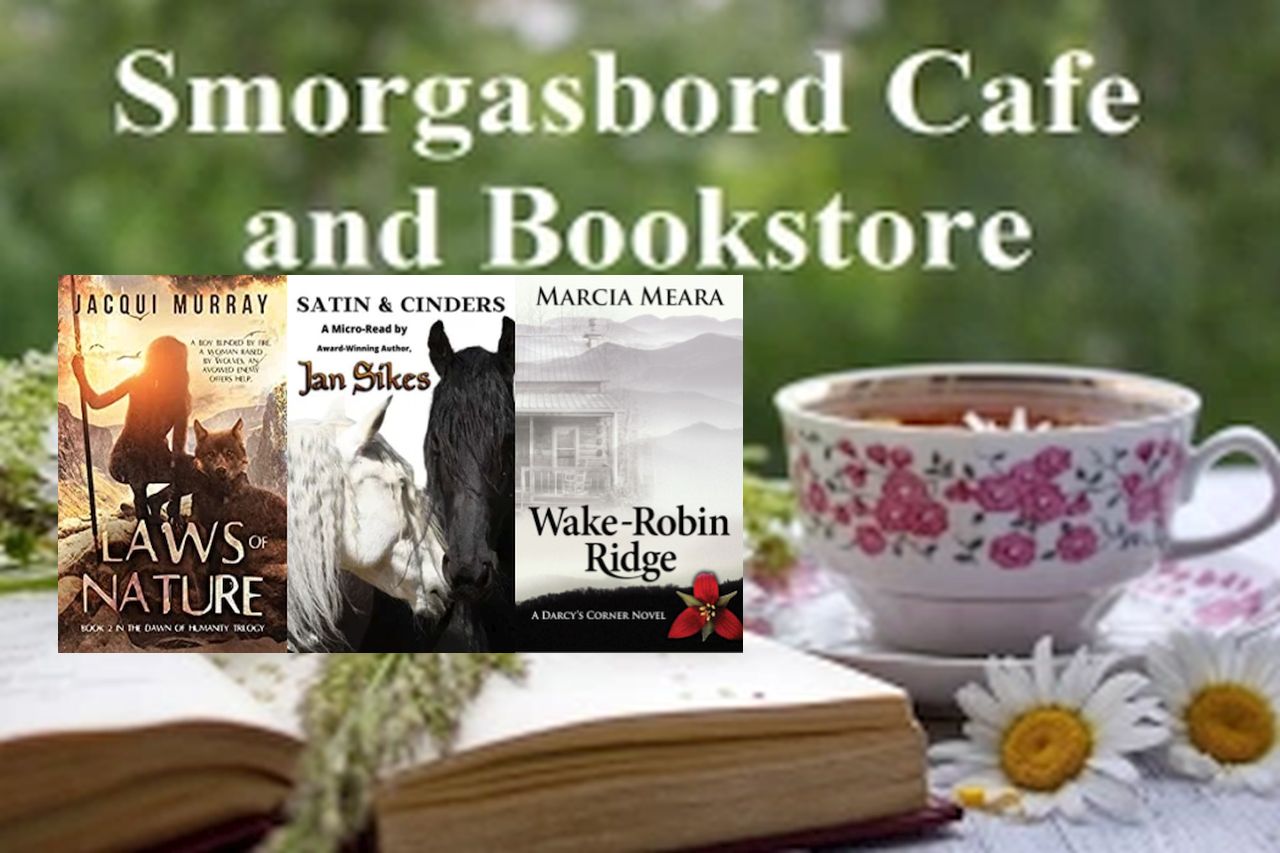 Welcome to the Wednesday edition of the Cafe and Bookstore Update with recent reviews for authors on the shelves.

The first book today with a recent review, is a murder mystery – Secrets of the Galapagos by Sharon Marchisello

Shattered by a broken engagement and a business venture derailed by Jerome Haddad, her unscrupulous partner, Giovanna Rogers goes on a luxury Galapagos cruise with her grandmother to decompress.

At least that’s what her grandmother thinks. Giovanna is determined to make Jerome pay for what he’s done, and she has a tip he’s headed for the Galapagos.

While snorkeling in Gardner Bay off the coast of Española Island, Giovanna and another cruise passenger, tortoise researcher Laurel Pardo, both become separated from the group and Laurel is left behind. No one on the ship will acknowledge Laurel is missing, and Giovanna suspects a cover-up.

When the police come on board to investigate a death, Giovanna is sure the victim is Laurel. She’s anxious to give her testimony to the attractive local detective assigned to the case. Instead, she learns someone else is dead, and she’s a person of interest.

Resolved to keep searching for Laurel and make sense of her disappearance, Giovanna finds that several people on board the cruise ship have reasons to want Laurel gone. One is a scam involving Tio Armando, the famous Galapagos giant tortoise and a major tourist attraction in the archipelago. And Jerome Haddad has a hand in it. Thinking she’s the cat in this game, Giovanna gets too involved and becomes the mouse, putting her life in jeopardy. But if she doesn’t stop him, Jerome will go on to ruin others. […] 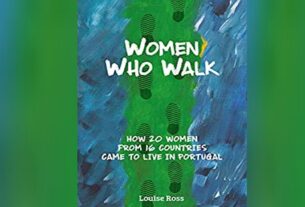 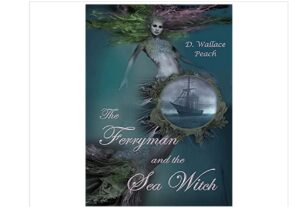 Best Read of the Month! The Ferryman and the Sea Witch #FantasyAdventureFiction @Dwallacepeach 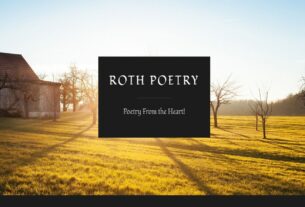