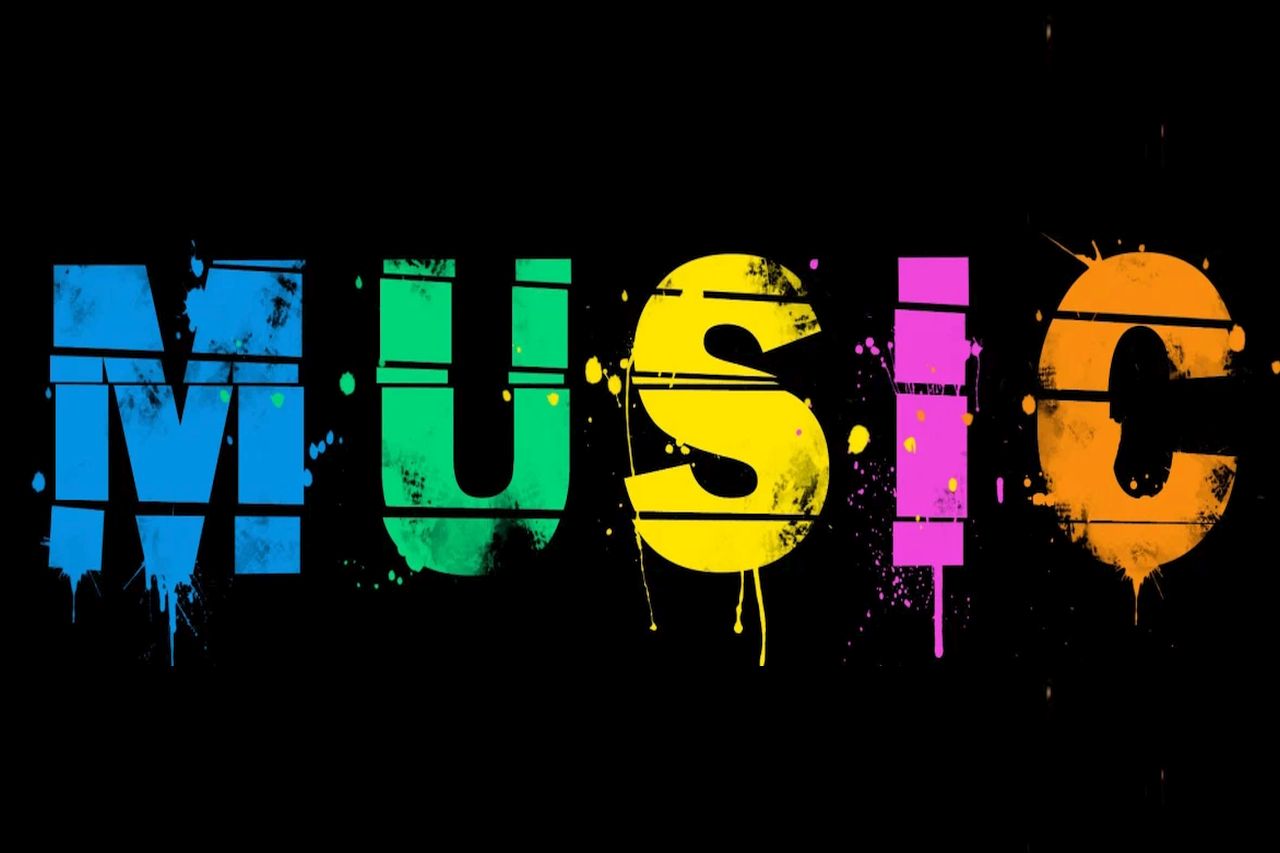 I’m not a big fan of Canadian band The Guess Who, but they did a few … well, actually one … that I liked.  And tonight’s selection, These Eyes, is that one!  The only other one I’m familiar with is American Woman, and I don’t care for it.

Although The Guess Who started in 1960 as Al and the Silvertones, it would be two name changes and nine years later before this, their breakthrough hit that brought them international acclaim.  The group was started by Randy Bachman and Chad Allan, but Bachman left the band in May 1970, shortly after the release of American Woman, and went on to start Bachman-Turner Overdrive along with two of his brothers, Tim and Robbie, and another member, Fred Turner.

Read more, and get the song. 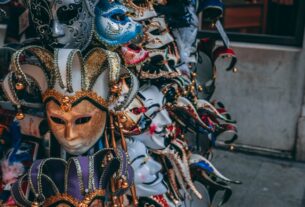 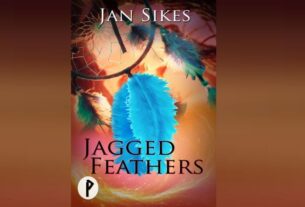 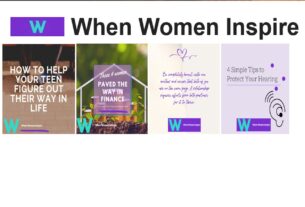