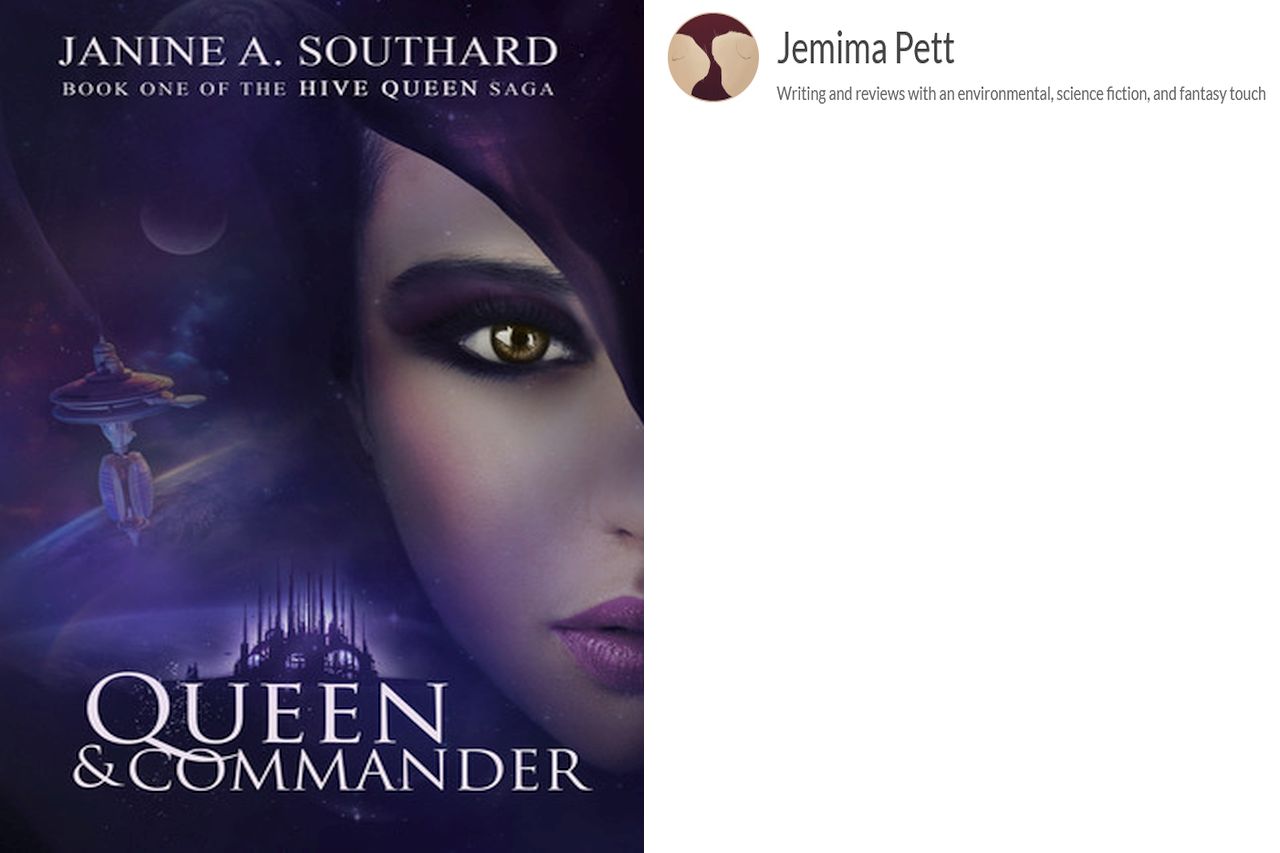 Queen and Commander was part of a first-in-series set from storybundle.com. It filled the bill for a Q in my Alphabet Soup reading challenge, as well as adding to my Mount TBR. But I nearly dropped it when I had a crisis over reading content in June. I’m glad I restored it to its rightful place!

by Janine A. Southard

On a world where high school test scores determine your future, six students rebel. They’ll outrun society as fast as their questionably obtained spaceship will take them.

Rhiannon doesn’t technically cheat the Test. She’s smarter than the computers that administer it, and she uses that to her advantage. She emerges from Test Day with the most prestigious future career possible: Hive Queen.

Gwyn & Victor are madly in love, but … 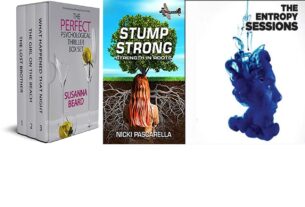 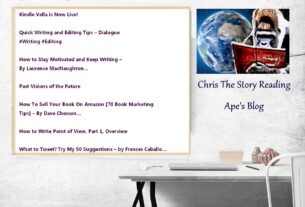 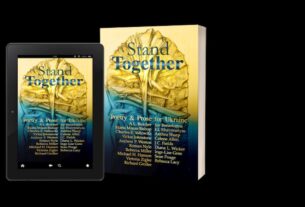 Stand Together- Poetry & Prose for Ukraine