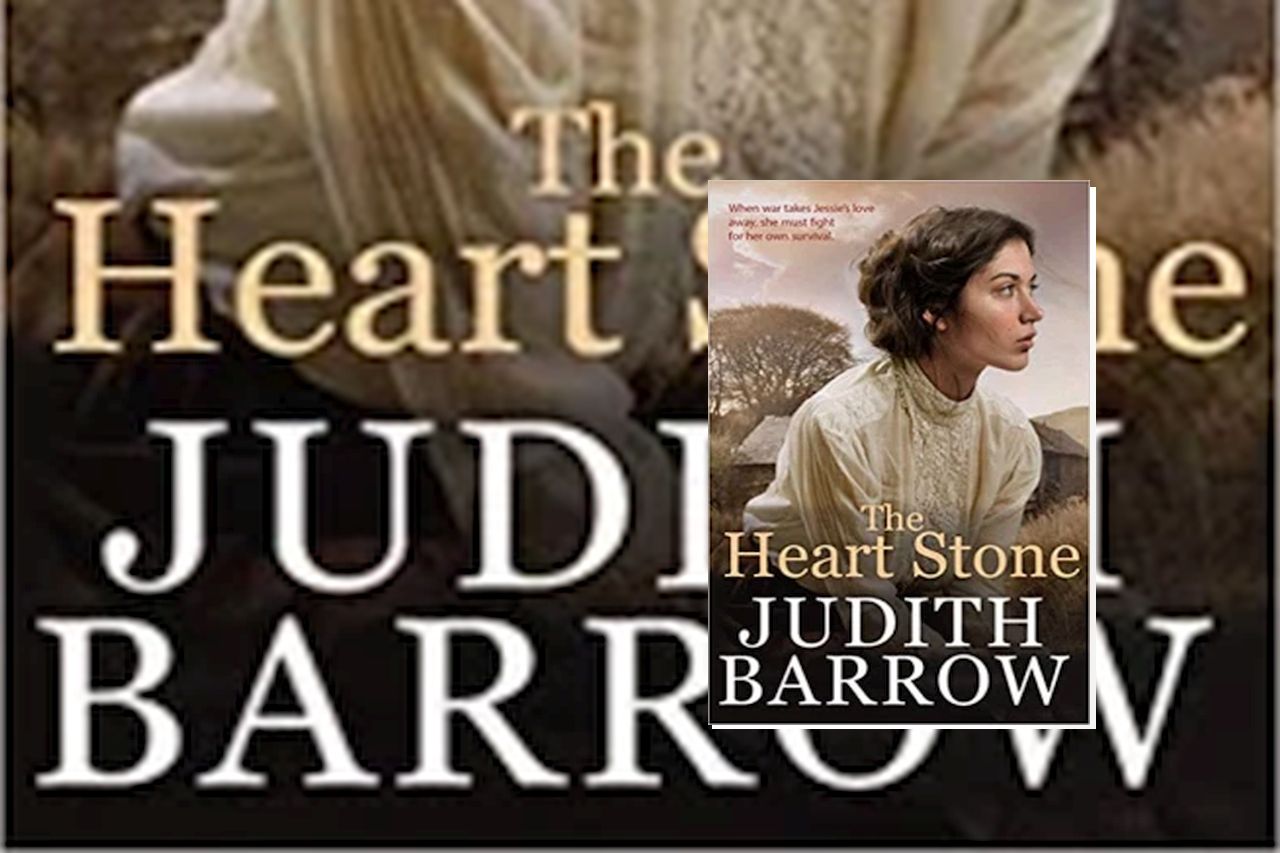 I am sharing my reviews from the first few months of 2021. The focus tends to be on new releases but good books deserve to be in the spotlight too on a regular basis.

I was delighted to review the latest book by Judith Barrow…in February this year another wonderful family saga The Heart Stone.

1914. Everything changes for Jessie on a day trip to Blackpool. She realises her feelings for Arthur are far more than friendship. And just as they are travelling home, war is declared.

Arthur lies about his age to join his Pals’ Regiment. Jessie’s widowed mother is so frightened, she agrees to marry Amos Morgan. Only Jessie can see how vicious he is. When he turns on her, Arthur’s mother is the only person to help her, the two women drawn together by Jessie’s deepest secret.

Facing a desperate choice between love and safety, will Jessie trust the right people? Can she learn to trust herself?

My review for The Heart Stone February 20th 2021 – Five Stars

I have read all of Judith Barrow’s previous novels and was delighted when a new book was announced.

As always the author has created a cast of characters that embody all aspects of human nature and are guaranteed to elicit an emotional response. Combined with the harsh reality of life during this dreadful period in history, Judith Barrow has written a compelling saga .

Head over to buy the book: Amazon UK – And: Amazon US 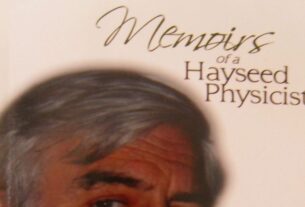 Book Recommendation: Memoirs of a Hayseed Physicist by Peter Martel 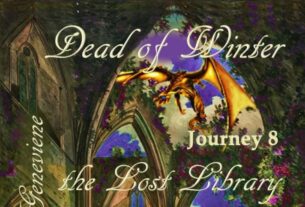