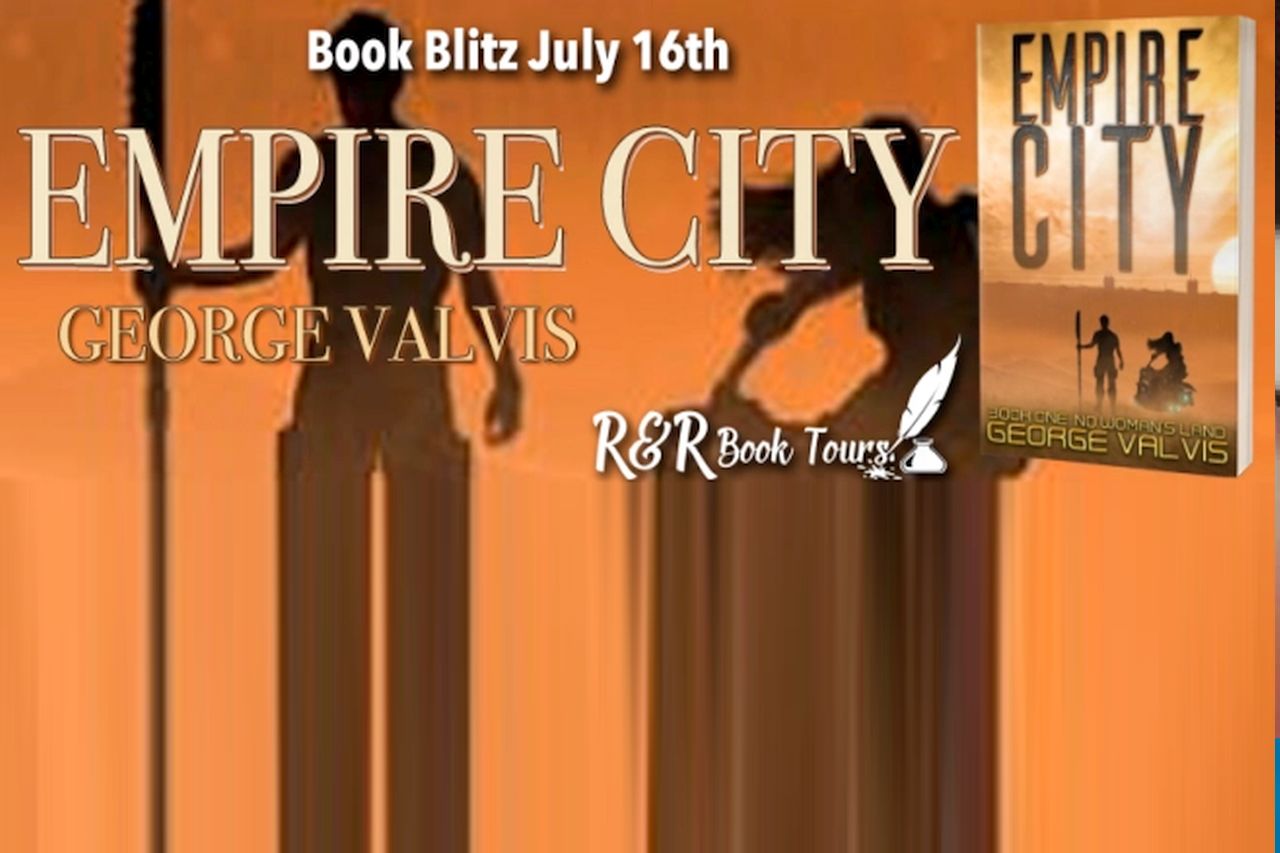 Welcome to the book blitz for Empire City: No Woman’s Land! Read on for more details and stay tuned for the blog tour the week of August 23rd!

What Would Life Be Like If Women Were Banished From the World?

All that remains of the world are the Americas. Empire city has banished all women for three generations now and men have absolute control, using female synthetics as companions/servants.

After graduating from the Academy of Justice, Jason Brown, a charismatic hover jet bike racer and the future leader of the city, has to complete his Crii, a mandatory trip of self-awareness in the wildlands beyond the walls of the city for 100 days. 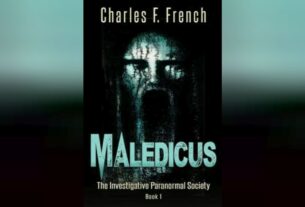 A Review of Maledicus: The Investigative Paranormal Society, Book 1 by Charles F. French 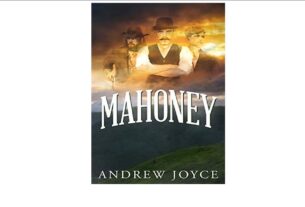 Am I Too Late For Easter? by Andrew Joyce 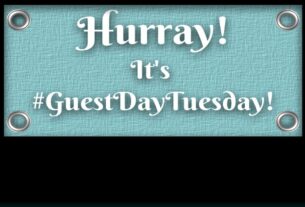