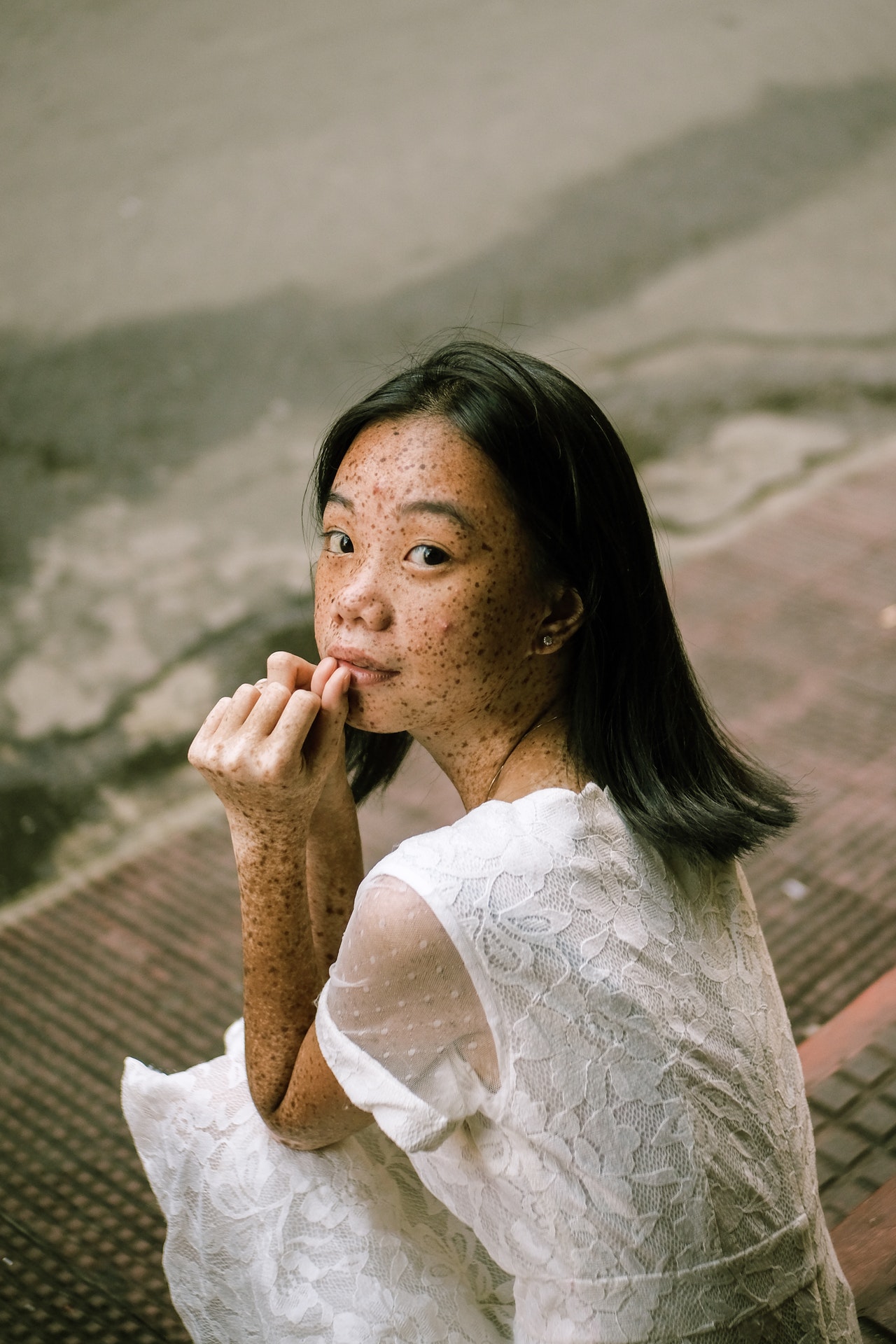 As children begin school for the first time or return after the long summer break, there is likely to be an outbreak of one of the common childhood infections including chicken pox.

Chicken pox is one of the most common childhood illnesses with an estimated 9 out of 10 children contracting the virus. In itself it is usually mild and whilst uncomfortable because of the itching and general feeling of being unwell, it passes within two weeks.

There has been a great deal of research into childhood illnesses such as chickenpox, measles, German measles and mumps and their effect on the immune system. It is generally believed that provided the diseases do not cause complications that it will boost the immune system into adulthood. […] 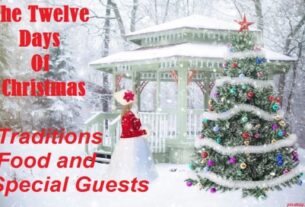 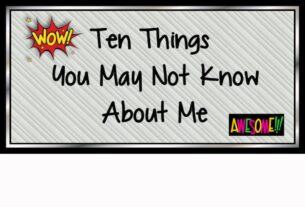 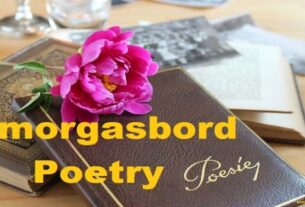