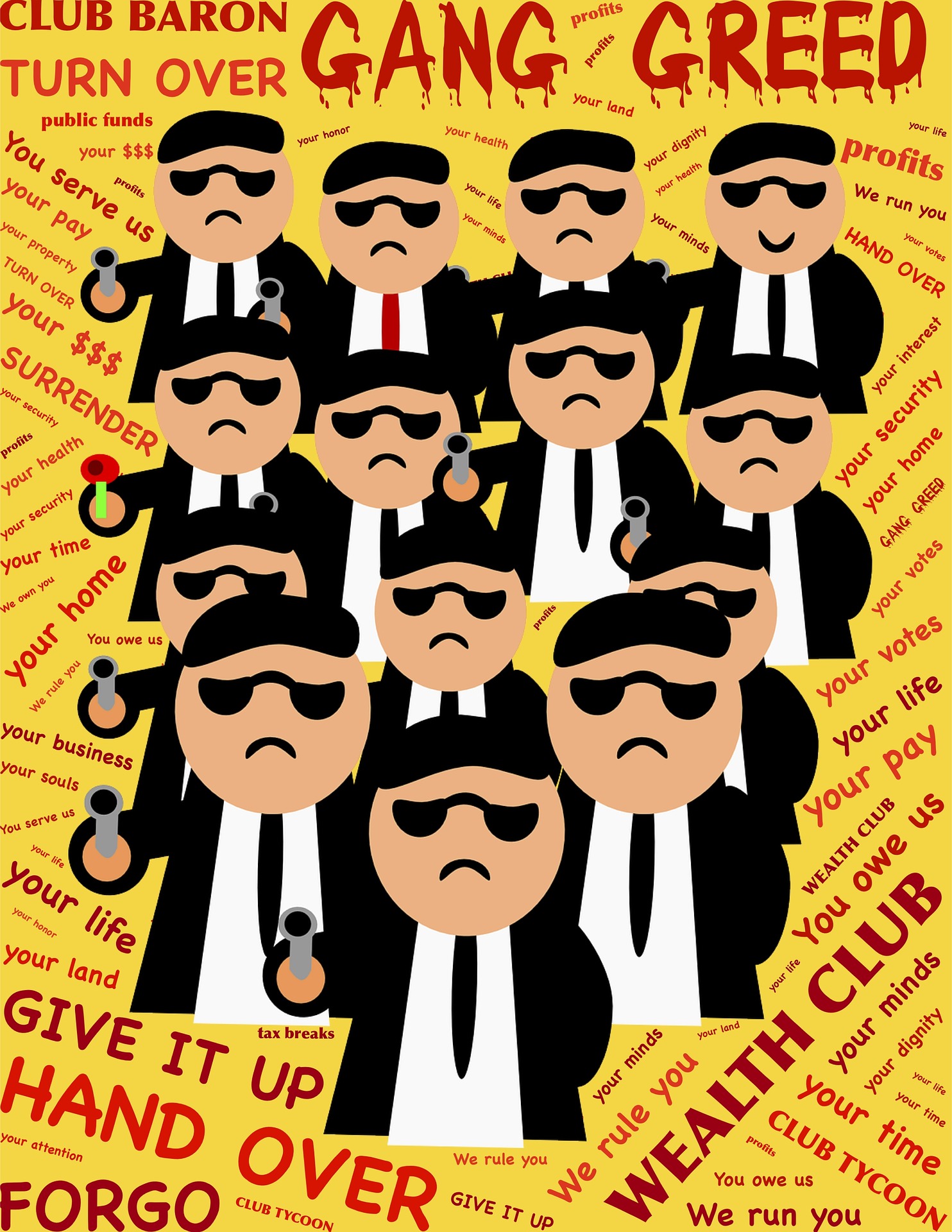 In this case I am not posting about the danger of the 06 January…..I am not saying that the insurrection was not a danger to our republic just that another assault could be much ore dangerous and hazardous to our beloved nation. The assault that I am talking about is that assault on the voting rights of our citizenry….. Attorney Marc Elias explains the dangers….. Democratic attorney Marc Elias has been quite aggressive when it comes to filing lawsuits against Republican voter suppression efforts. But when Elias, the founder of Democracy Docket, appeared on MSNBC’s “The Rachel Maddow Show” on Thursday night, June 3, he warned that lawsuits alone are not going to be enough to defend voting rights in… 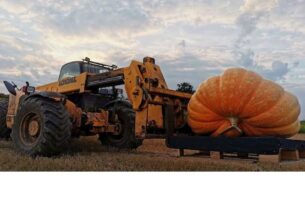 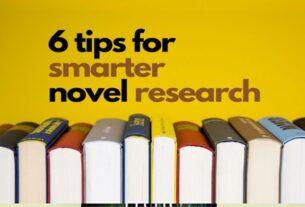 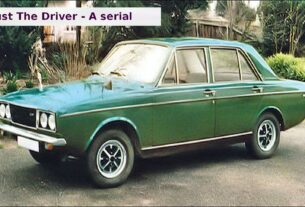 Just The Driver: Part One – A serial novel by Pete Johnson (Beetleypete) – Part One to