Our friend Keith posted about Gordon Lightfoot yesterday and ever since, my memory dial has been tuned to Lightfoot songs!  Digging back through my archives, I last played this on two years ago, so you should be ready for a redux by now, yes? The inspiration for this song, released in 1974, came from Lightfoot worrying about his girlfriend, who was out at bars all day while he was at home writing songs.  Well heck … I’d have a problem if my significant other was hanging out in bars all day too! “I had this girlfriend one time, and I was at home working, at my desk, working at my songwriting which I had been doing all week since I… 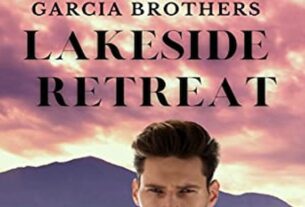 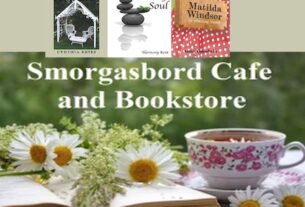