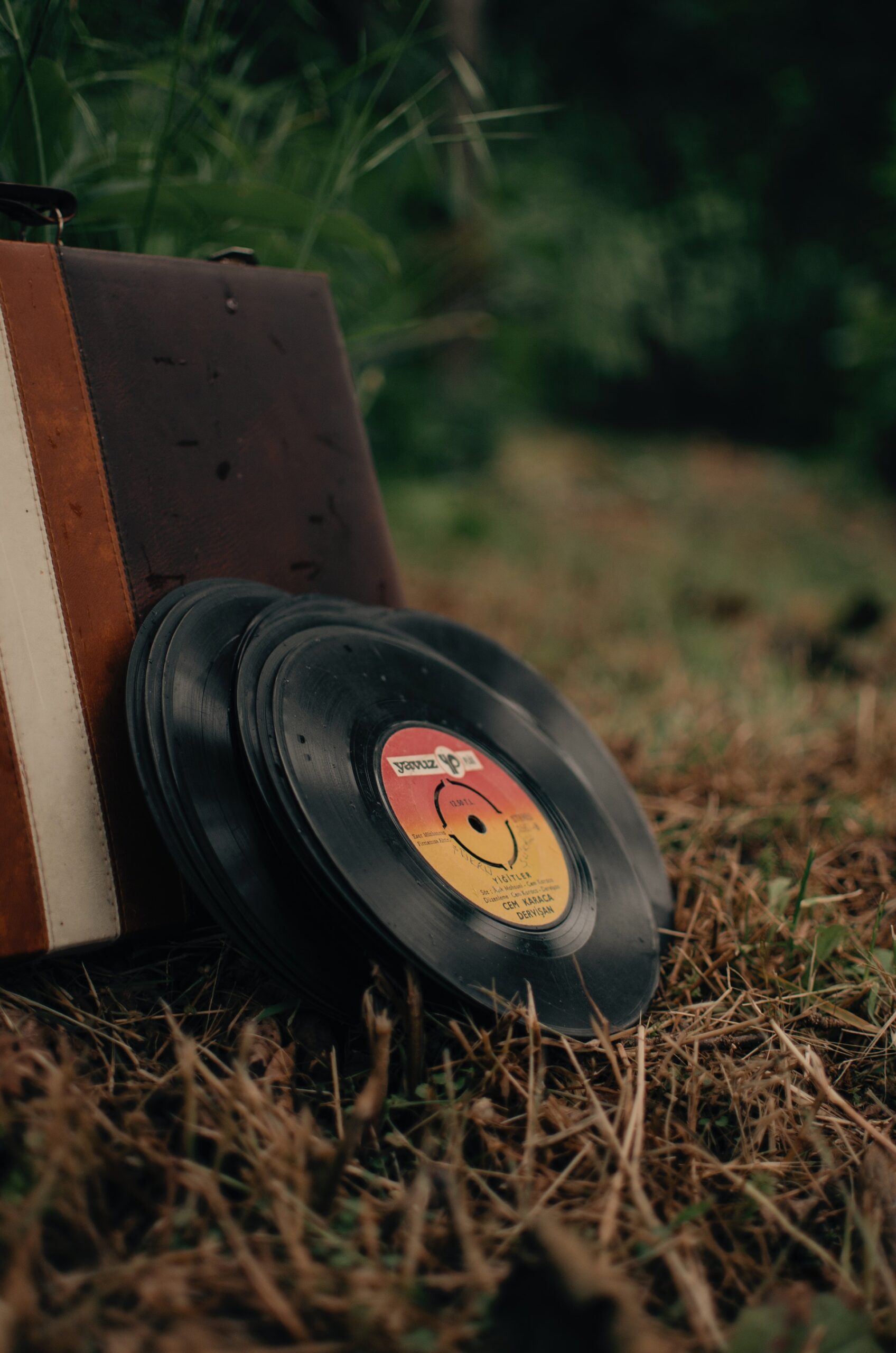 Tonight I thought it would be fun to go back … I mean, wayyyyyyyyyy back.  The year was 1959 … I was 8 years old and already a stubborn wench, though perhaps not quite as bad as I am today.  I remember this song well, so obviously it was played on the radio a lot, for that and my mother warbling Frank Sinatra tunes was my only exposure to music at that point. This song was recorded by The Fleetwoods, composed of Gretchen Christopher, Barbara Ellis, and Gary Troxel, the three of whom also wrote it.  The original title was “Come Softly”, but was changed en route to its becoming a hit. Bob Reisdorf, the owner of Dolphin Records, which… 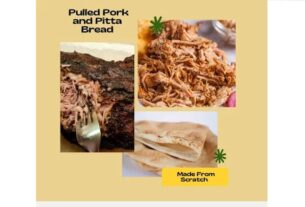 CarolCooks2…in my kitchen…Pulled Pork and a vegan pulled BBQ Jackfruit. 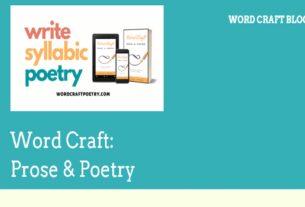 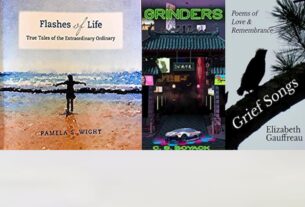