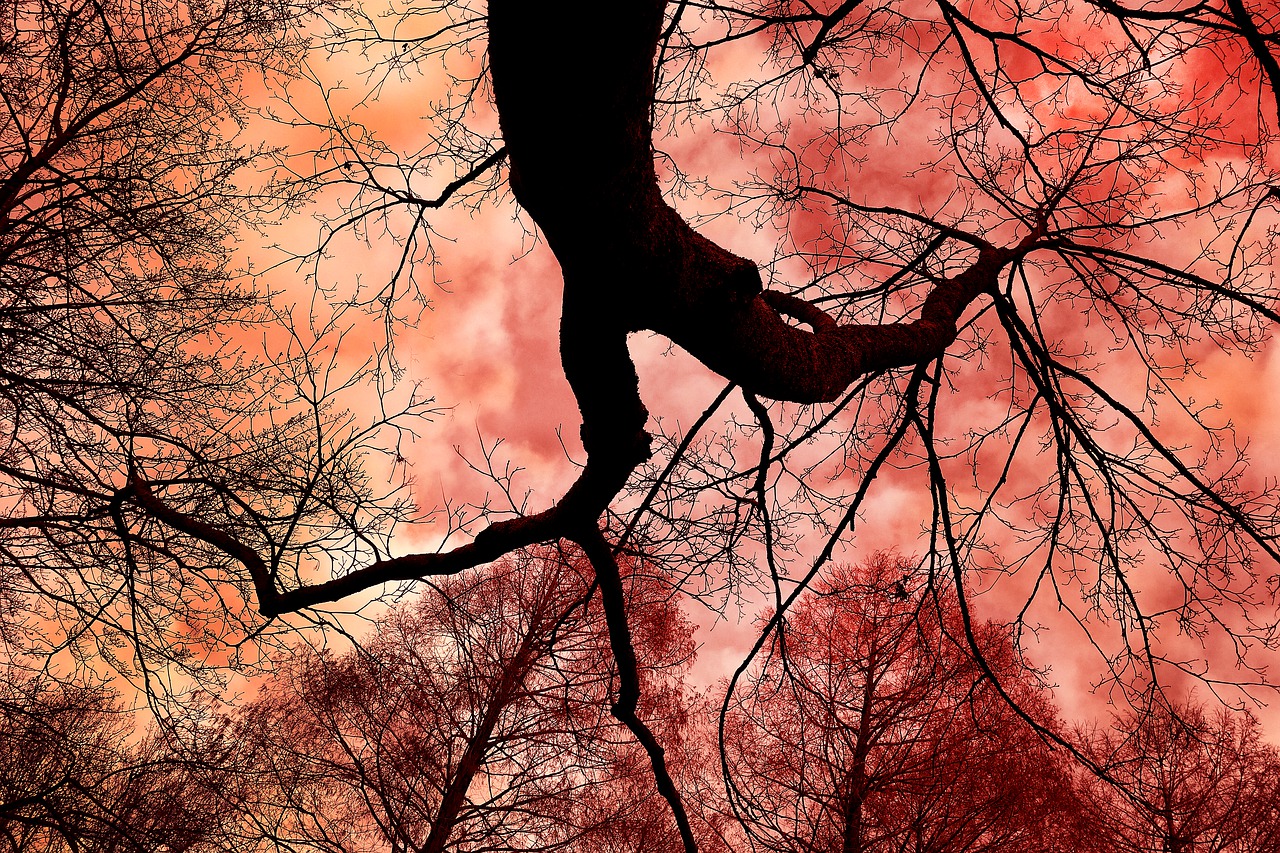 Insurrection seems to be a popular endeavor these days…..over the Long weekend while we celebrate our independence there was a minor and short lived armed stand-off in Mass. An hourslong standoff with a group of heavily armed men that partially shut down Interstate 95 ended Saturday with 11 suspects in custody, Massachusetts state police said. Police initially reported nine suspects were taken into custody, but two more were arrested in their vehicle later Saturday morning. The standoff had prompted shelter-in-place orders in some areas and sparking massive delays on the holiday weekend. It began around 2am ET when police noticed two cars pulled over on I-95 with hazard lights on, authorities said at a press briefing, per the AP. Some… 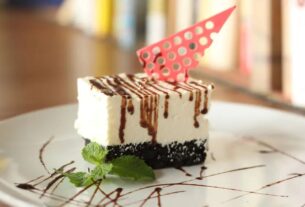 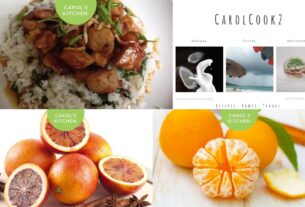