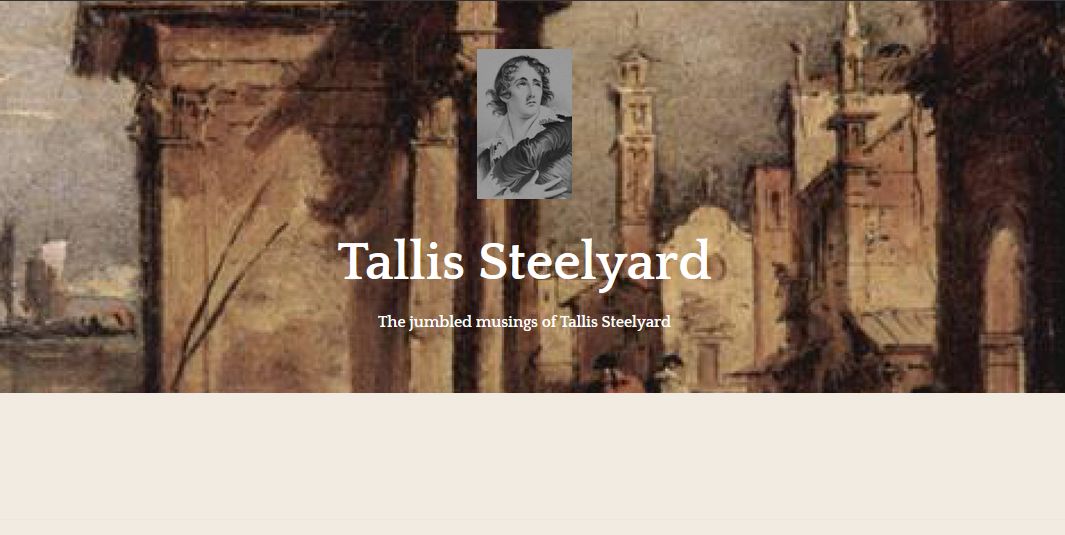 I suppose one can become jaded, but frankly I find watching people ensures that I am never bored. Irritated perhaps. But still, never bored.
I was sitting watching the sun rise over Exegesis Square. This is something I find myself doing more than I would like but you know what it’s like. A patron summons you to organise an event. You give of your best. You suggest not merely good people to entertain her guests, you ensure that they are people who can work harmoniously together. …

I keep forgetting to mention. It appears Jim Webster has written another of his books. Indeed a whole series of them. Could you wander across and buy them because it will stop him whinging at me.

When somebody shoots down a documentary maker, what are they covering up? Haldar Drom of the Governor’s Investigation Office on Tsarina finds himself dealing with illegal population control drugs, genetic engineers, starmancers, and the risk of brushfire wars. Who knows how far up the chain of command the corruption reaches?
You use what you can get, allies in unusual places, reconnaissance by journalist, or a passing system defence boat.

As a a reviewer commented, “Having read many of Jim Webster’s Historical Fantasy books, I looked forward to seeing what he would do with a Science Fiction story.
I was not disappointed.
Webster’s trademark style of weaving the main storyline with several, seemingly unrelated sub-plots was in evidence throughout, all of which are neatly brought together in an unexpected, but satisfactory, finale.” 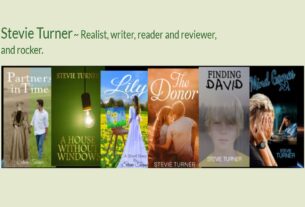 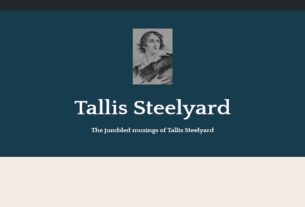 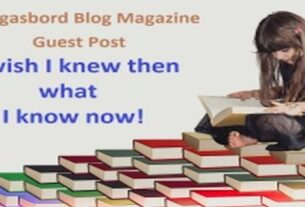 Smorgasbord Blog Magazine – Guest Post – I Wish I Knew Then What I Know Now! by Jennie Fitzkee