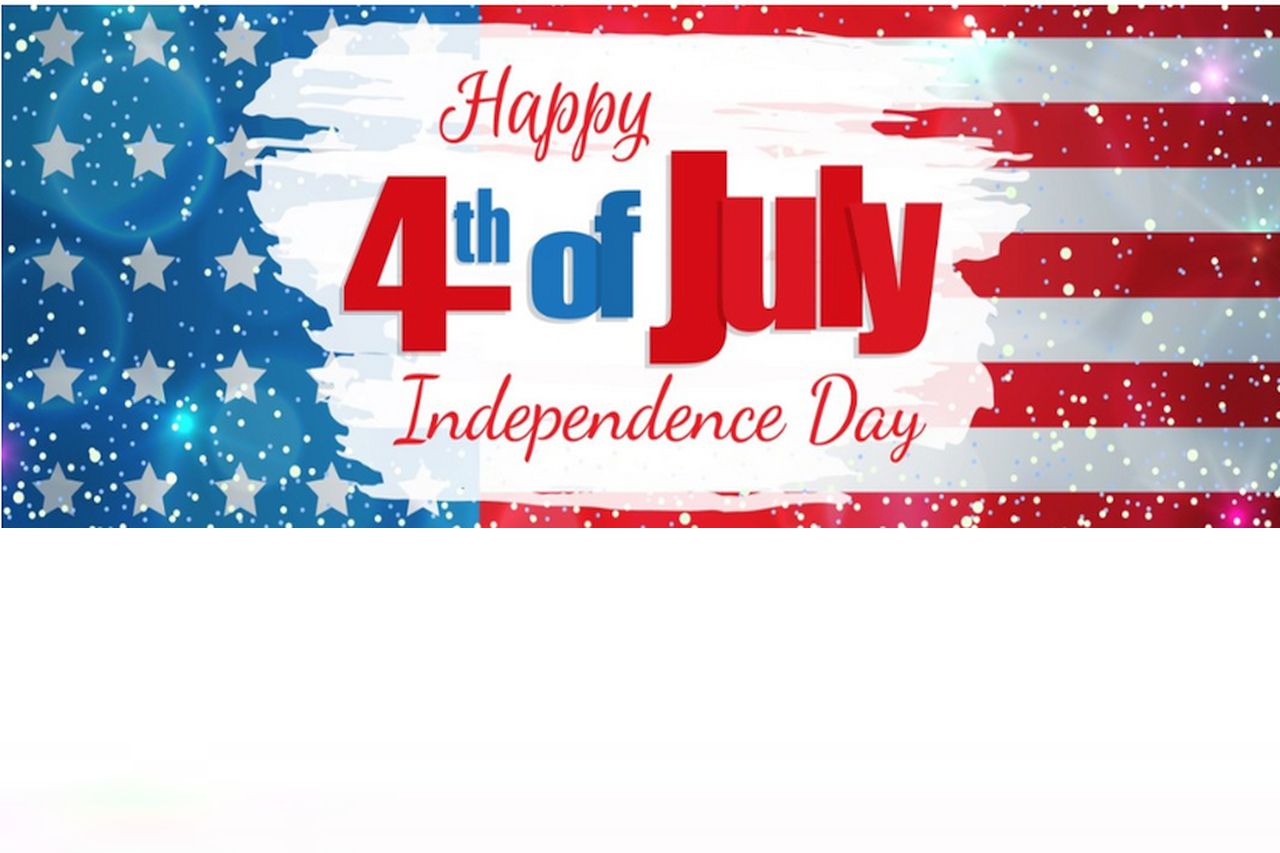 Happy Independence Day
Today this country celebrates the Declaration Of Independence a document that set this country on a path to gain their independence from the yoke of Great Britain…… And you guys know me….I cannot let this go by without a short history lesson of the day….. 1712–12 slaves are executed in New York for killing 9 whites in an uprising. 1817–construction stared on the Erie Canal to link Lake Erie and the Hudson River. 1826–two Founding Fathers Die—-Jefferson and Adams. 1831–5th president James Monroe dies. 1863–Vicksburg surrenders to the forces of the Union. 1881–Billy the Kid is killed in New Mexico territory. 1894–After ceasing power Judge Standford Dole declares Hawaii a republic. 1910–Race riots break out all over the United States… 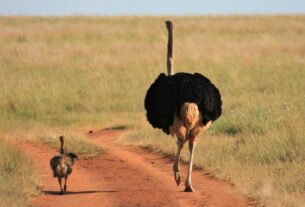 South Africa: Community at the Heart of Hunger Struggle 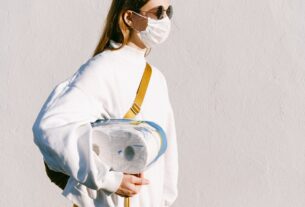 Thoughts on anti-vaxxers and the Lambda variant by Jill Dennison 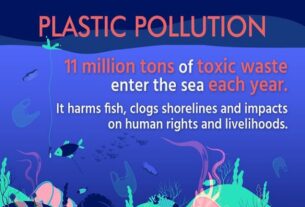 UNEP: Oceans produce 50% of the planet’s 🌍 oxygen & are home to large parts of Earth’s biodiversity.⠀