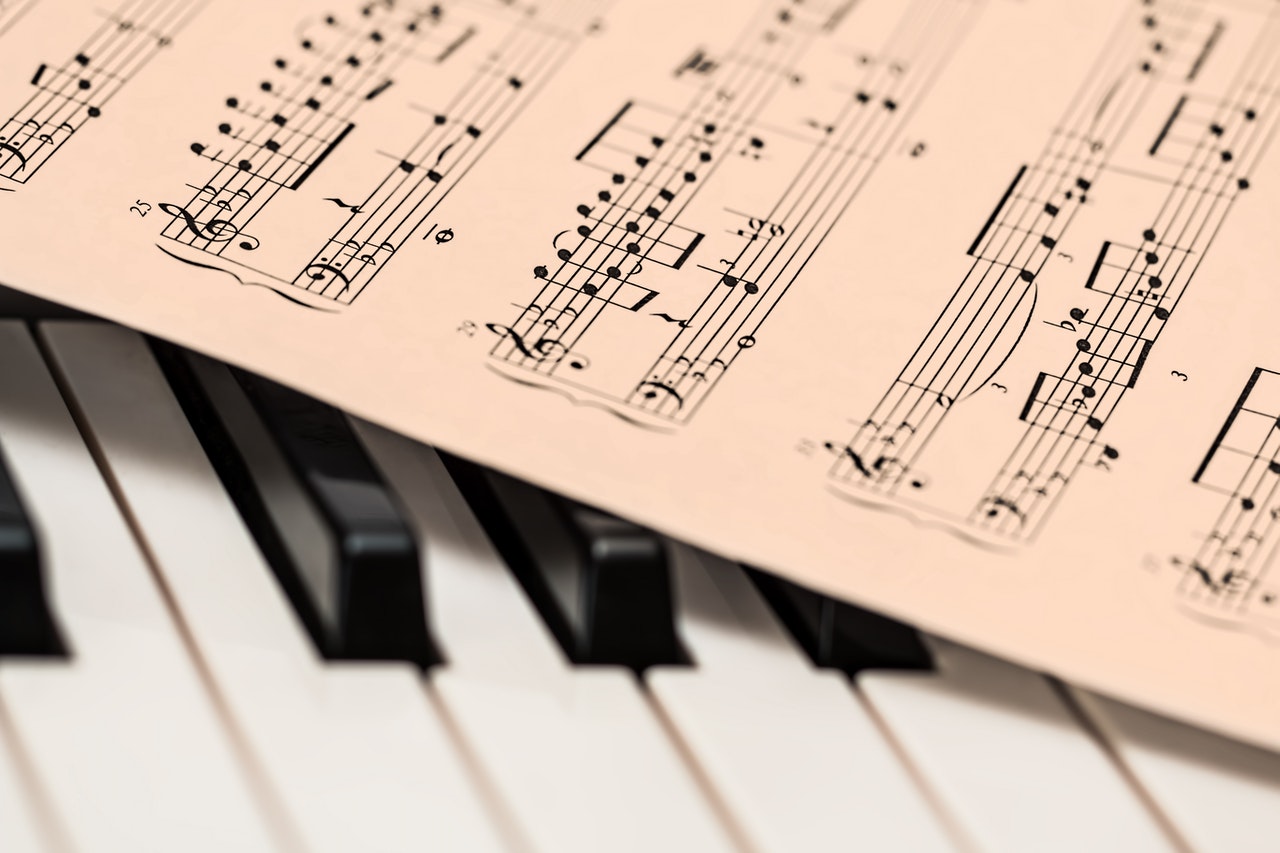 I last played this one over two years ago, so I don’t feel too guilty for reduxing it tonight, as I am just too exhausted to go in search of new material.  Tomorrow night, I promise!  I debated  between this one and “It’s Still Rock and Roll to Me” that has a terrific saxophone solo I just love, but this one won the coin toss.  In 1972-1973, Billy Joel worked at the Executive Room bar in Los Angeles as a piano player using the name “Bill Martin”.  He was in dispute with his then-recording company and took the job to pay the bills while waiting for his lawyers to straighten things out back in New York.  The song Piano Man… 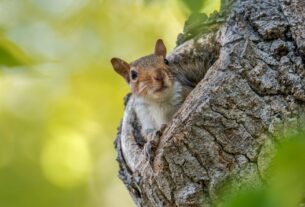 THE LITTLE GIRL SQUIRREL HAS MOVED IN by Marilyn Armstrong 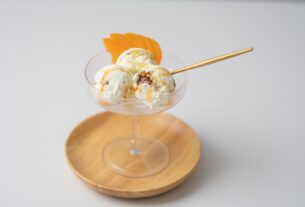 Join in on the Fun with Ribena Brews 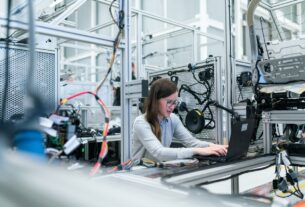 Is there an explanation to strange sounds? by A Better Man